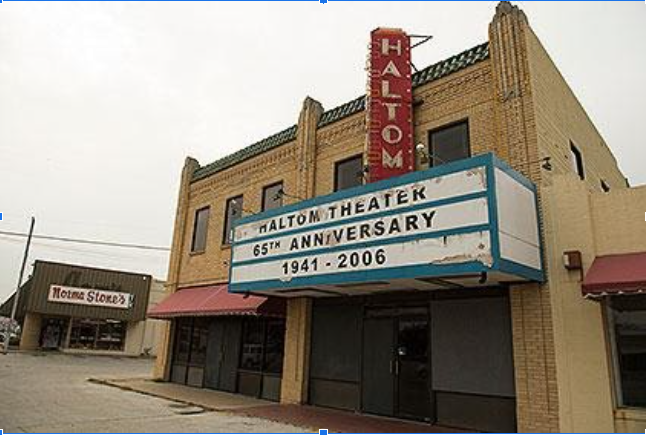 “We need local leaders to join with people from the business community to review the many local ordinances that are making it harder for Haltom City to attract new small businesses and harder for the ones that are here to operate and grow,” said Weakley.

“Over the years, Haltom City Council has passed a lot of ordinances because one member of the council made it a pet project to regulate a particular category of business,” said Weakley, owner of Haltom City’s All-Star Pawn.

As a recent example, Weakley mentioned two current council members’ efforts to put restrictive rules on food trucks operating in Haltom City that specified how many sinks the trucks should have, where they could park and when they could use their generators. Citizens interested in the proposed restrictions can listen to the recordings of recent Haltom City Council meetings.

HUBA spoke at three meetings and proposed a list of changes to improve the ordinance and make it easier for food trucks to operate in Haltom City, and members of the council incorporated many of those changes into the city’s food truck ordinance.

HUBA believes the trucks pose minimal risks and that most Haltom City residents want them operating in the city based on the fact that not a single person spoke against the food trucks in the half dozen or so hearings and council meetings where numerous rules were debated at length.

“The present table of uses is way too restrictive, allowing a welding shop in an industrial district, which makes perfect sense, but requiring a car detail shop to wade through public hearings to get a conditional use permit to open in the same part of the city,” Weakley said. HUBA Member Ron Sturgeon said that these requirements from the 2002 rewrite are a direct result of some council members not wanting any automotive businesses in Haltom City.

Another HUBA member said, “I know all the Haltom City Council members, and they are good folks. They think they understand the issues facing small business owners because they’ve had some business management experience.”

“Until you have been accountable for profits and losses, until you have put payroll on your credit card, and until you have worked with a city to get a permit or a certificate of occupancy, you just aren’t going to really get it,” he said.

“Haltom City Council should be talking about ways to make Haltom City more business friendly and inviting business leaders to the table and taking a look at what’s on the books would be a great start,” said Sturgeon.

As an example, Sturgeon cited city rules banning the use of shipping containers for storage, even when they are screened from view. “A lot of Haltom business owners would like to be able to use this inexpensive storage solution, but a few council members don’t like the containers and don’t understand that sometimes a small business’s ability to hire and grow can depend on having a cheap way to store a little more inventory,” explained Sturgeon.

“I hope the mayor and other members of Haltom City Council will want to listen and join with us to do a real review of the ordinances that are hurting Haltom City’s efforts to attract and keep small businesses, particularly auto-related ones,” said Sturgeon.

HUBA is continuing to build its membership and wants to hear from you if you own a business in Haltom City and would like to join the effort to create a better climate for small business in the city. Membership in HUBA is completely confidential. To get in touch with HUBA, contact Executive Director Drew Weakley at (682) 310-0591 or email [email protected].

About Haltom United Business Alliance
Haltom United Business Alliance (HUBA) wants to give members of Haltom City’s business community an advocate and to keep those businesses informed about issues that affect them. They want to make sure Haltom City is business friendly and nurture small business growth, including automotive businesses, and bring more restaurants including breweries and a major grocery store to the city. New businesses and growth in existing businesses will create a stronger tax base which will allow the city to pay its first responders wages that are competitive with surrounding cities while improving Haltom City’s facilities and infrastructure. Anyone who owns a business in Haltom City is eligible to join. Dues are $20 annually or $50 for a lifetime membership, and membership is 100% confidential. To join, contact Drew Weakley at (682) 310-0591 or by email at [email protected]. Visit the group’s Facebook at Haltom United Business Alliance.

About Haltom City
Haltom City is a medium-sized city between Dallas and Fort Worth in Tarrant County, TX. The city is diverse and majority working class, with a growing population that is approximately 10% Asian-American and 45% Hispanic. Haltom City benefits from being only minutes from both DFW Airport and Downtown Fort Worth, with direct access to major highways including I-820 and SH-121. Small businesses that have historically provided products, services, and jobs to residents included a once thriving automotive industry. The city has seen a decline in small businesses, especially automotive businesses. The city is healthy financially, with median household income growing around 8% in the past year. Haltom City has opportunity for continued growth through undeveloped land and many vacant buildings, especially in major corridors close to the city’s center. The city has good staff and a city manager who is interested in seeing more businesses, but they can only do as directed by the council. 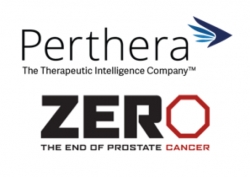 Perthera and ZERO Announce the Decode Your Prostate Cancer Program