While the number of personal bankruptcies in the U.S. has declined since 2010, the Ohio bankruptcy attorneys at Fesenmyer Cousino Weinzimmer believe that rising credit card debts are poised to reverse that trend.

COLUMBUS, OH, June 13, 2017 /24-7PressRelease/ — The number of personal bankruptcy filings dropped by around 50 percent from 2010 to 2016, which experts attribute to changes in our healthcare system. However, one Ohio law firm cautions people not to think that trend will continue in the years to come. The reason: mounting credit card debt.

“It would be tempting to see the decline in personal bankruptcy filings and think it will continue as unemployment remains low,” said Danielle R. Weinzimmer. “But it’s possible that we’ve seen a bottoming out of those numbers and that our collective credit card debt will start to be seen in a rise in bankruptcy filings.”

The firm, which specializes in helping consumers with debt management and bankruptcy, said that clients come to them after debt has become overwhelming. The attorneys sometimes suggest bankruptcy as a solution to financial woes.

“It’s not a cure-all for problems posed by debt,” said Thomas M. Fesenmyer. “Nor should bankruptcy be cast in a negative light. The truth is that, in some cases, bankruptcy is the best path toward regaining control over your finances. Everyone is different, and determining whether bankruptcy is right for an individual is a highly personalized decision.”

The firm said that the trend should be a concern for consumers. While medical debt is the leading cause of bankruptcy filings, the attorneys said they believe increased credit card debt will play a bigger role in the decisions consumers make regarding bankruptcy.

“Some people find that the amount of debt they owe can never be paid off with their current income,” said Courtney A. Cousino. “That’s when bankruptcy becomes a helpful tool. Consumers should be aware that this option exists if they feel lost in a sea of debt.” 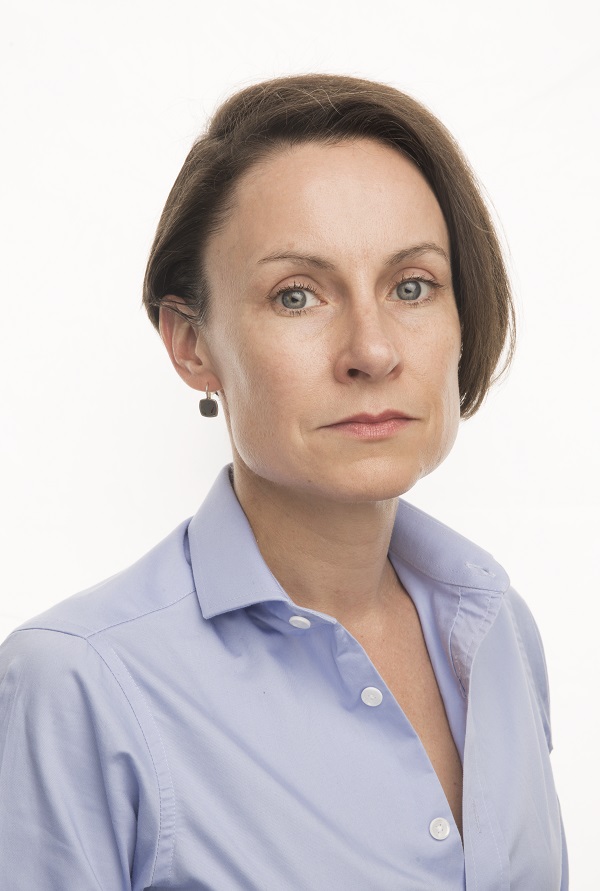 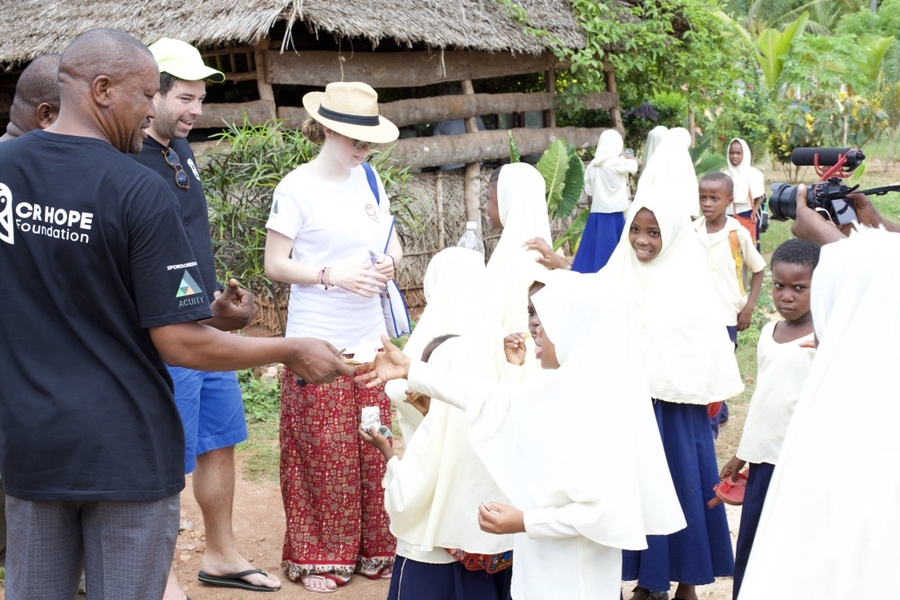 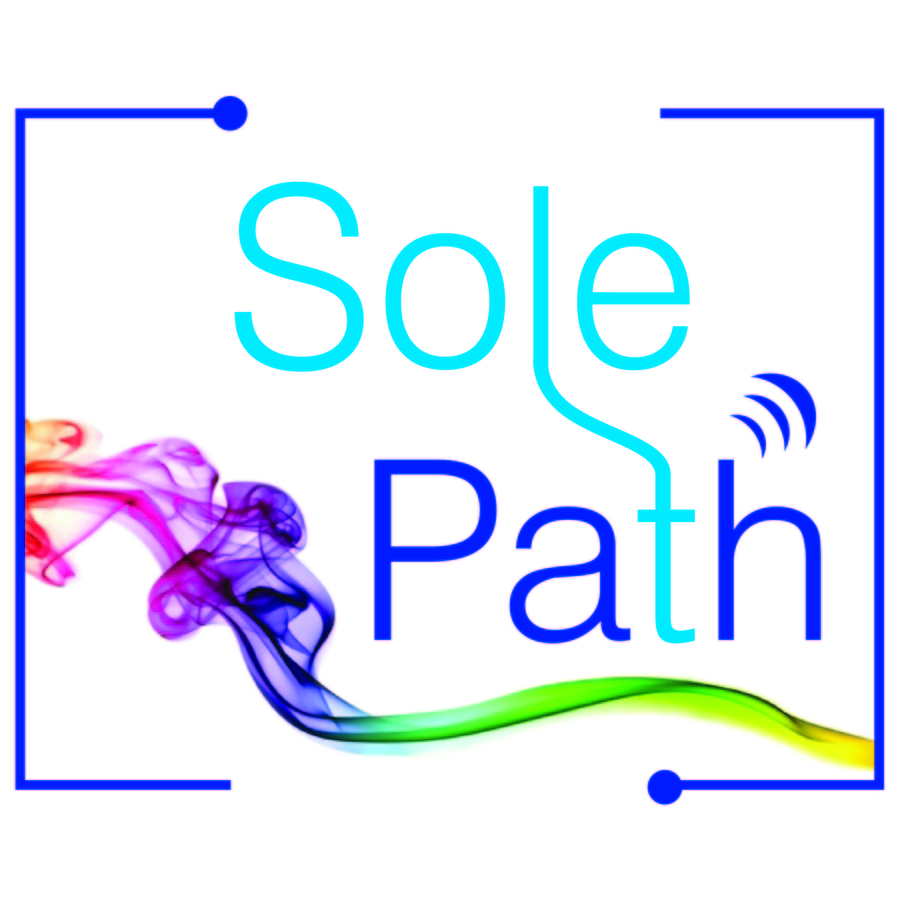 SolePath Celebrates the Success of Their Online Summer Course Offerings, Looks Forward to Many Exciting Developments in Late 2020