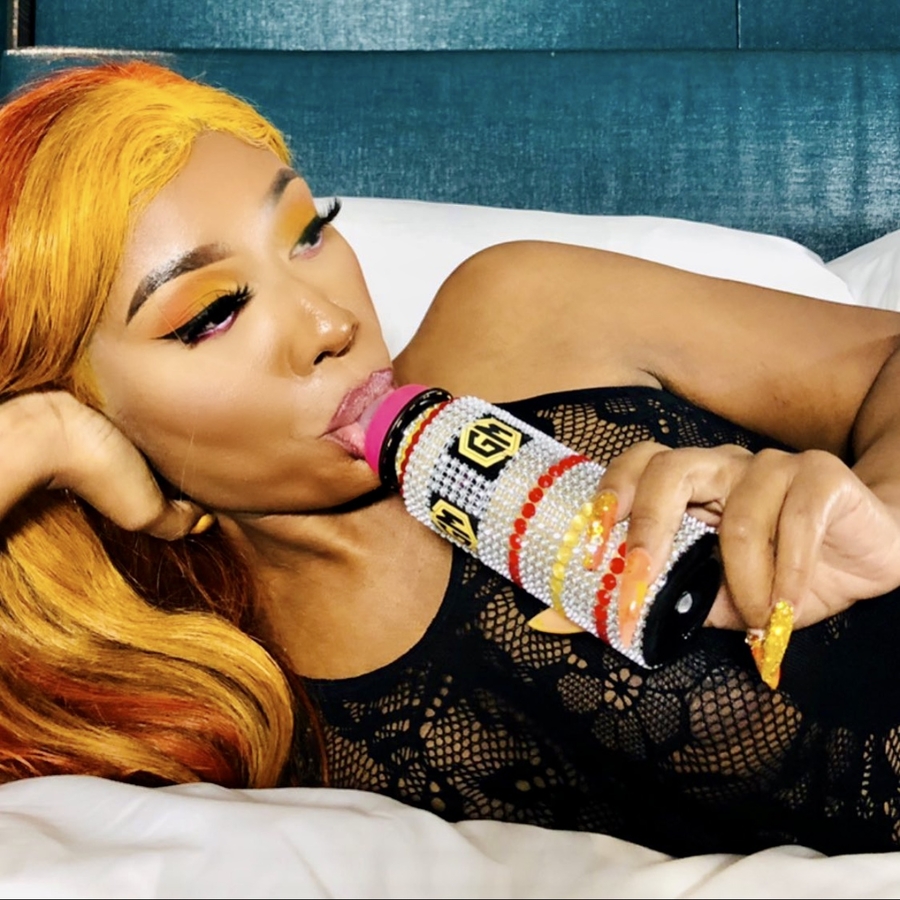 Glam Graham is the first female rapper to openly vlog surgeries and procedures she has undergone to satisfy the superficial eyes of many fans and music critics.

ATLANTA, GA, June 15, 2021 /24-7PressRelease/ — Atlanta Rapper Glam Graham becomes the first female rapper to openly discuss, vlog, document and provide in-depth details of her journey towards the look she wants to achieve via various cosmetic surgeries and procedures in her new YouTube web series, “Build A B*tch Workshop”. Glam Graham shares information on several beauty treatments and procedures she has undergone in the past, surgeries and procedures she currently has scheduled, and future treatments she is now planning…to include LIVESTREAM VIDEO during some of Glam Graham’s surgeries and procedures. After being asked many questions online regarding her dramatic weight loss and other noticeable changes in her look, Glam Graham decided to begin recording video footage to actually show people what it really takes to make certain physical changes, whether medically necessary or by personal choice. Thus began the creation of the “Build A B*tch Workshop” web series.

While most women attempt to hide the fact that they’ve had cosmetic surgery or other procedures to keep the impression of a natural look, Glam Graham is not shy at all about letting anyone know what work she has done to herself. Glam Graham is a musical recording artist who had a late start to her career by deciding to raise her only son alone in the streets of Chicago, IL before relocating to Atlanta, GA. While most female rappers were hitting the studio between the ages of 18-25, Glam Graham was tackling motherhood and placed her dreams on hold by choice. Knowing how superficial the music industry can be, Glam Graham was not going to let her looks be a hindrance towards having a successful music career. Even though “Build A B*tch Workshop” was created to be informative for all viewers; it is really Glam Graham’s story about her personal surgery journey and neverending beauty treatments…and she still isn’t done yet! Tune in to see what she has planned next.

As for her music career; throughout 2020, Glam Graham released six (6) singles of varying genres and a few more in 2021 leading up to the release of her GoldMyne Entertainment, LLC debut album entitled, “SINsation”, due out later this year. Stream Glam Graham’s songs on any online music platform and her Official Music Videos may be viewed on YouTube. 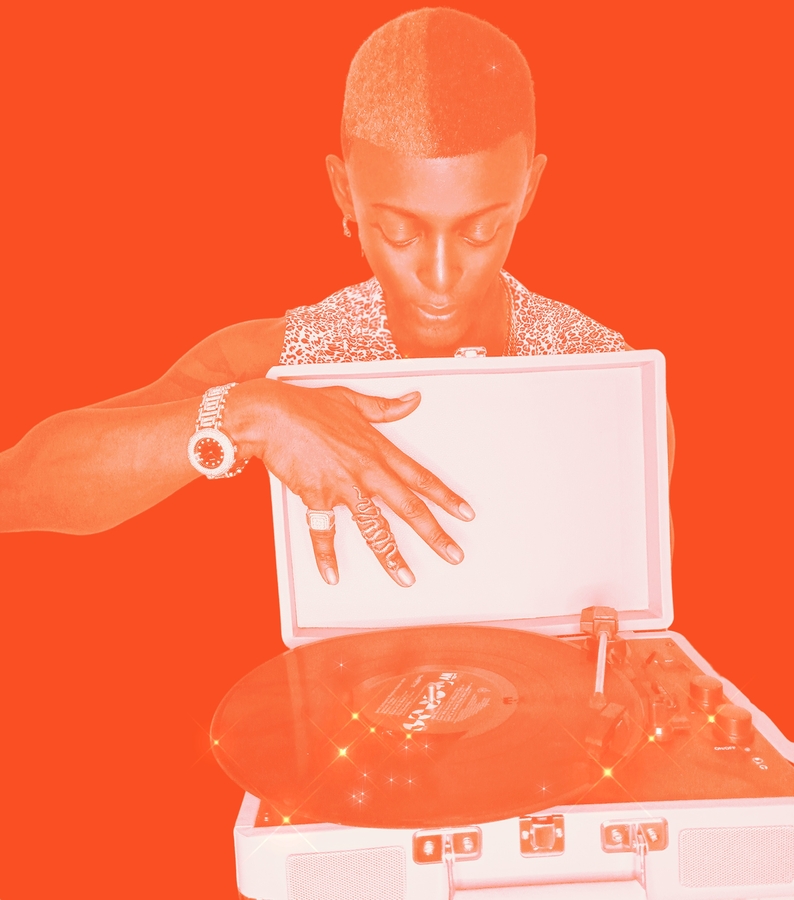 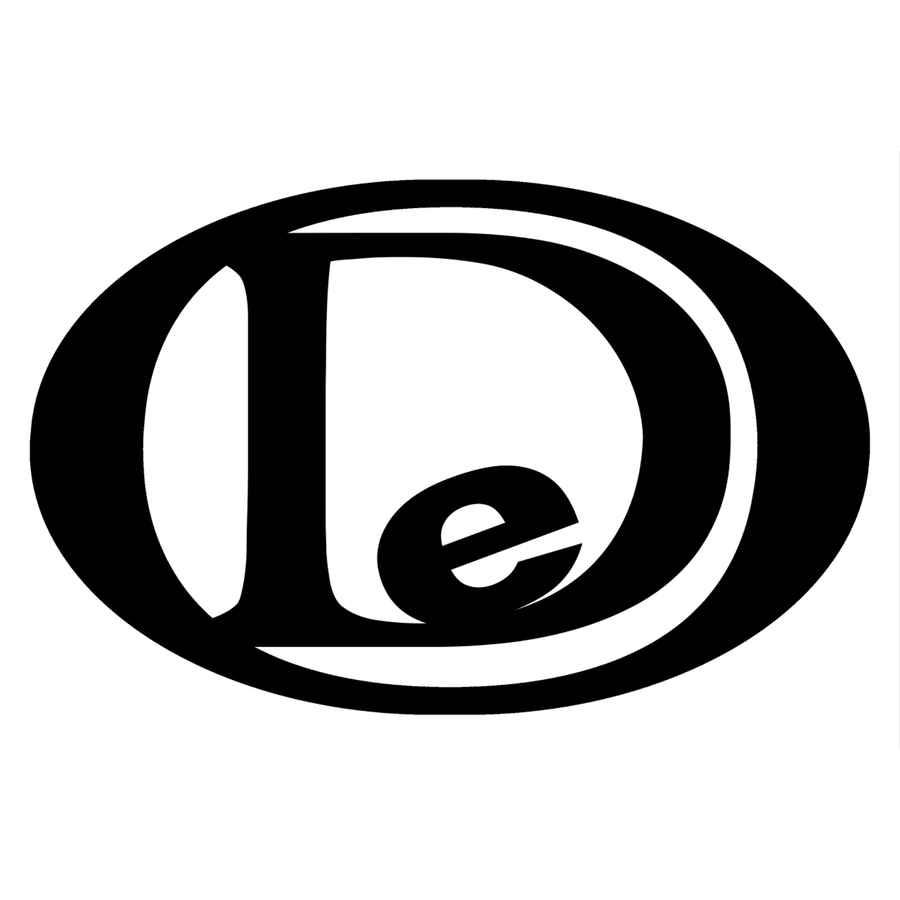