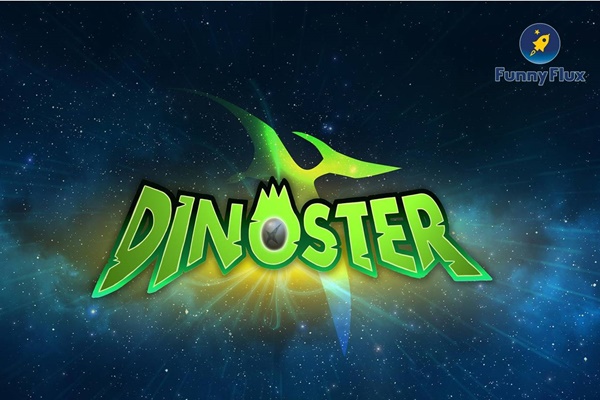 SEOUL, KOREA, October 24, 2018 /24-7PressRelease/ — Creative animation studio FunnyFlux Co., Ltd. will participate in ‘MIPCOM 2018’, a video and broadcasting contents fair held in France from Monday, October 15 to Thursday, October 18 and the ‘American Film Market’ in the U.S from Wednesday, October 31 to Wednesday, November 7. Its aim is to introduce ‘Super Wings Season 3’ and ‘Dinoster’ that have not bee released in the market.

‘Super Wings’ is an animation on world cultural education for children who are 3 to 6 years old. The target markets of Season 3 that is to be aired soon are North America, China, and Europe. Its story is about the world’s fastest jet plane Hogi experiences the world’s diverse cultures by delivering packages to children all over the world and solving various friends with Super Wings friends of robot-transformation planes.

In ‘Season 3’, Super Wings members who received lots of love in Seasons 1 and 2 including Donnie, Ari, Bongbanjang, Saetbyeol, and Mira become leaders of each team, solving problems using each of their different characteristics and abilities. For young children to cultivate ‘creative problem-solving skills using teamwork’, the animation shows Super Wing members gather together to identify and solve problems. In addition, children can learn about the ‘diversity of world cultures’ by watching Hogi and Super Wings friends introduce the key figures and cities of each country, and they can build flexibility of thinking through the understanding of various people, countries, and cultures. They will be able to acquire information naturally and expand their thinking while trying to understand stories.

Business Strategy Team Leader Moon-seok Jang of FunnyFlux said “We are launching Season 3 because Seasons 1 and 2 of Super Wings were successful. We think that the key to success of Super Wings is because its concept is based on themes and subjects related to all around the world since its planning stage. In addition to Super Wings Season 3, we would also like lots of attention to ‘Dinoster’, which is to be released in 2020. Dinoster is an adventure animation of exploring a dinosaurs’ plant by 4 kid heroes with unique characteristics.” FunnyFlux is ensuring both amusement and artistic quality at once based on its extraordinary planning capability. Now it is drawing worldwide attention with its endless challenge of going beyond the Korean animation market toward the global market.

Established in 2008, FunnyFlux distributed ‘Tickety Toc’ to Nickelodeon for the first time in Asia which was aired to 170 countries around the world. In 2014, the company aired ‘Super Wings’ in 90 countries such as Universal Kids of the U.S., KiKa of Germany, Cartoonito of Italy, and China CCTV. ‘KATURI’, an animation aired in 2016, received the Presidential Award in the Korea Content Award 1 year after it was aired on EBS and had a total of 4 billion views on VOD in only 10 months after it was aired in China, drawing the attention of the global market.

Meanwhile, National IT Industry Promotion Agency will be supporting overseas promotions and marketing of ‘MIPCOM 2018’and American Film Market for ‘2018 Global CGI Joint Production Project’. This will be carried out by the Next Generation Convergence Contents Industry Association to facilitate technological exchanges and create the foundation of international joint production by connecting domestic and overseas CGI companies. It will provide opportunities to pioneer overseas channels through overseas market trend analysis, business counseling, discovering new buyers, and new contract signing as well. 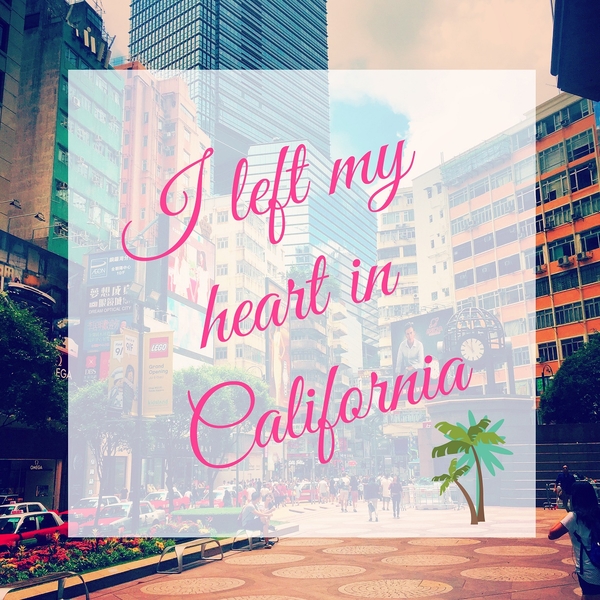 Findinterestingfacts.com Launches a Website with All Interesting Facts in One Place 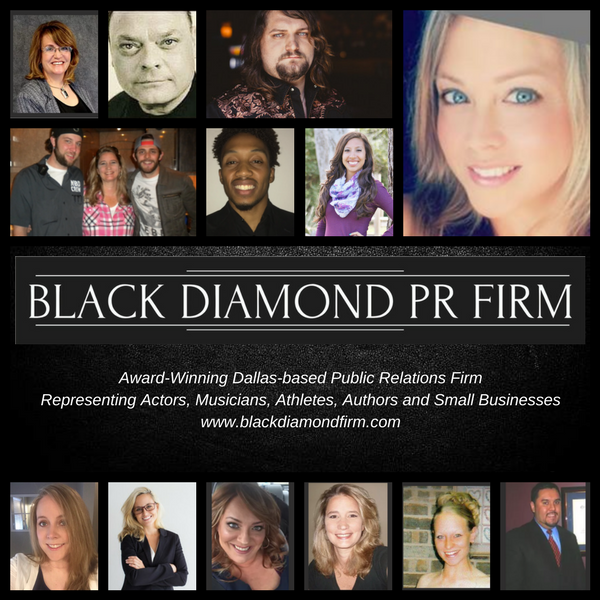