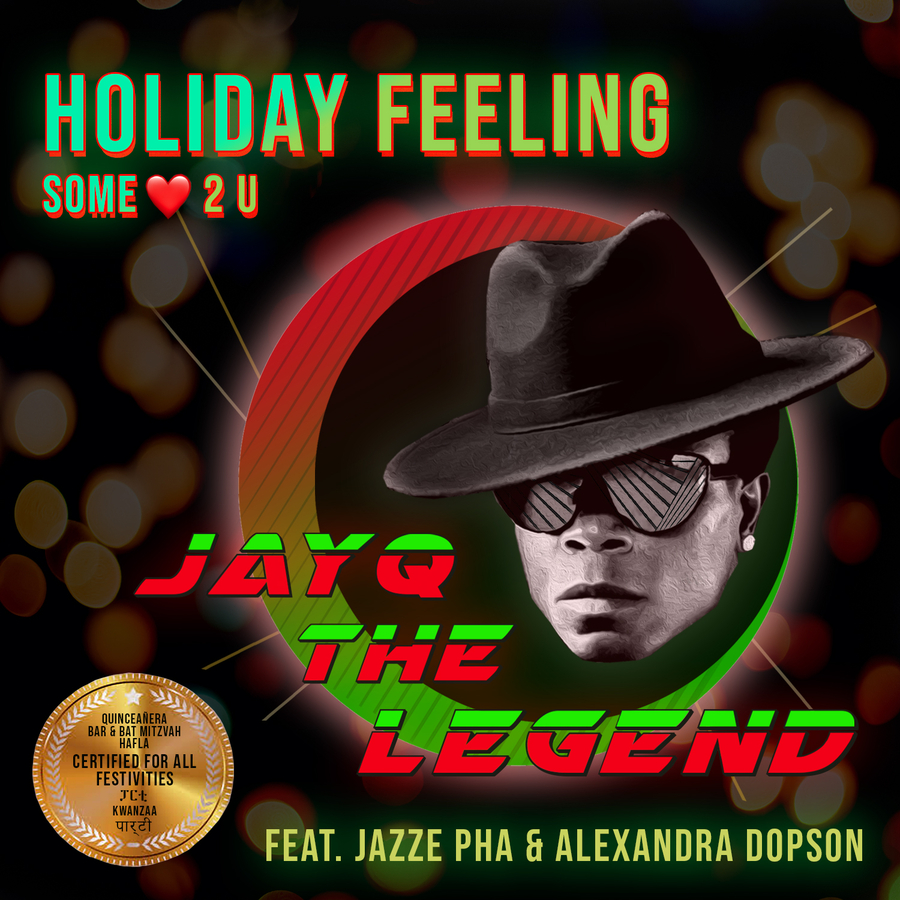 As the holidays approach, music plays an emotional role in our daily lives and JayQ The Legend is getting us in the Holiday Spirit, with the release of his new single ‘Holiday Feeling’.

LOS ANGELES, CA, November 27, 2019 /24-7PressRelease/ — As the holidays approach, music plays an emotional role in our daily lives and JayQ The Legend is getting us in the Holiday Spirit, with the release of his new single ‘Holiday Feeling’. With his authentic style and sensual vocals, JayQ The Legend focuses your attention on the reason for the season, bringing a holiday feeling to everyone who loves a party any time of year.

When asked about his new release ‘Holiday Feeling Love2You’, “Holidays should not divide us, but unite us,” states JayQ. “In a time of great uncertainty, music is our greatest companion and ally.”

JayQ The Legend has released 7 songs with Grammy-winning producers, and his company BreakOut Music, which has launched him straight to the top of the World Music and Reggae Billboard charts. Recently, his single Body Talk Remix Feat Hood Celebrity reached number 1 for 2 weeks on the Billboard Reggae Digital Charts in 2019, and number one on the iTunes Reggae Charts. Then, between August and November 2019, Body Talk climbed the iTunes Hip Hop and Latin Charts, reaching the top twenty and number one respectively (Body Talk (So Loco) Latin Remix.

In addition, JayQ is creating the soundtrack for BreakOut Music’s first film, ‘The App That Stole Christmas’, co-starring with Ray J and Jackie Long, as well. The film will hold a private showing on December 14th in Hollywood for charity.

Now you can make ‘Holiday Feeling’ your favorite music of the season.

JayQ has been touring the United States beginning Summer 2019, after kicking off his “Body Talk” release at the Midem music festival and the BreakOut Music Yacht Concert in Cannes, France. His exponentially growing global appeal is fueled by his raw, passionate, masculine vibe and the driving beat of his music; both of which travel effortlessly across borders and languages. 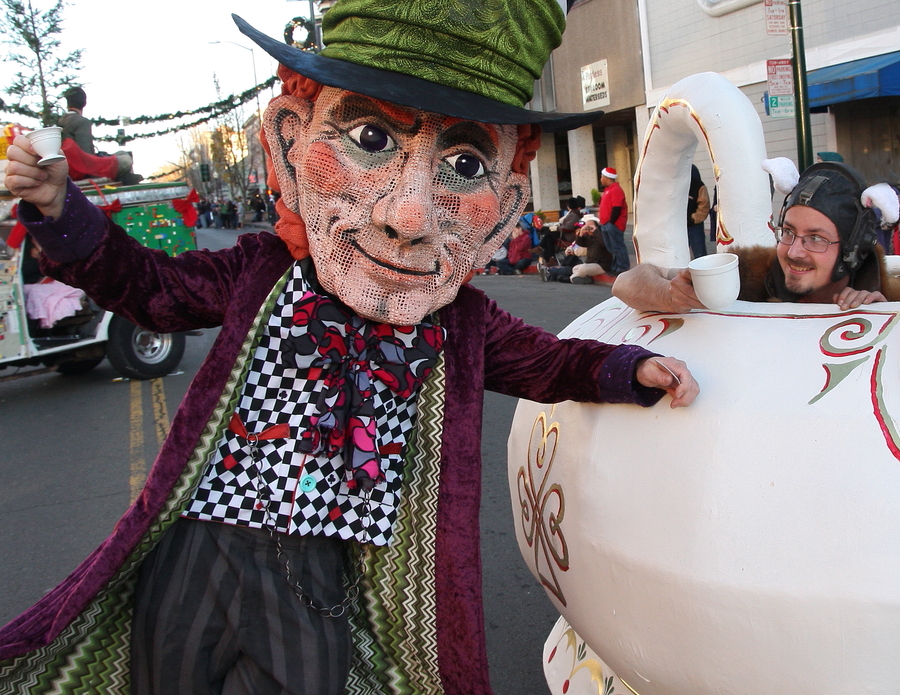 The Dazzling Mad Hatter Holiday Festival, Parade & Tree Lighting Celebrates it’s 10th Year for the City of Vallejo where the Fabled Wonderland will Emerge from the Rabbit Hole in the Historic Downtown 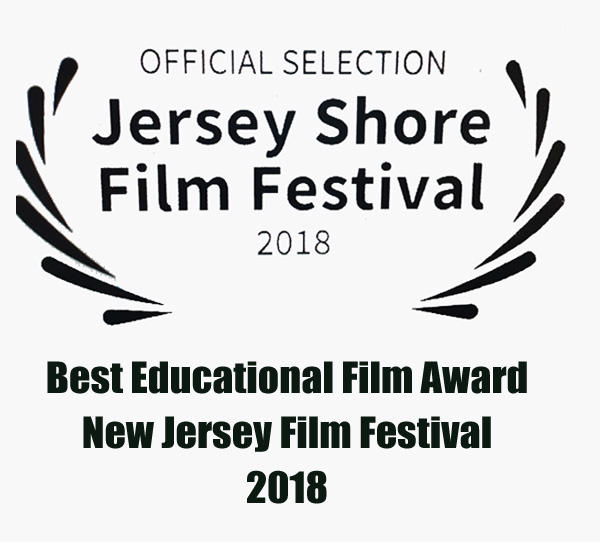