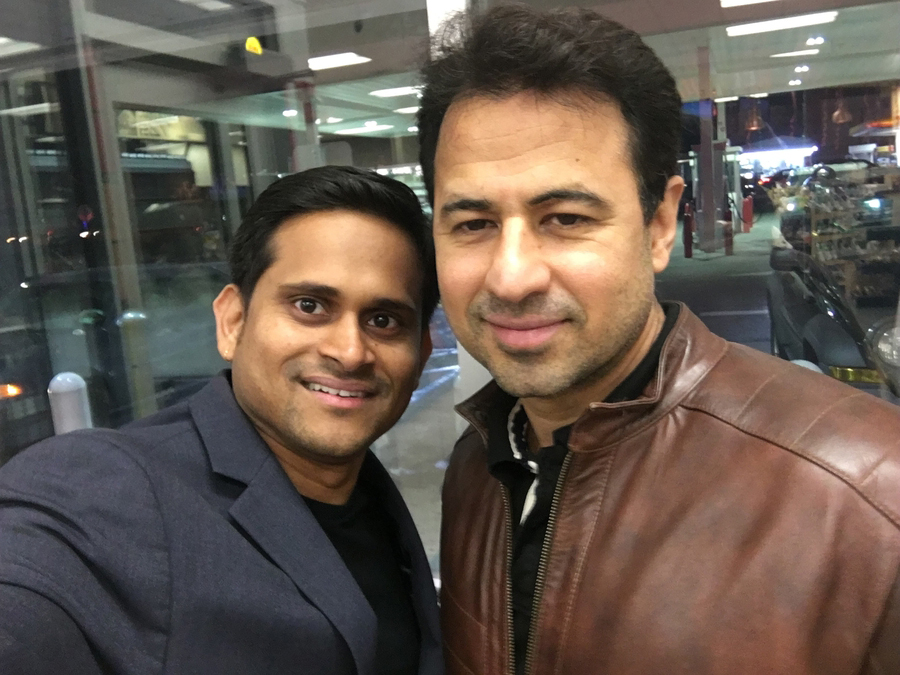 Ramu Gorai utilizes both local American and Indian talent in his movies to address a variety of social issues.

“My movies appeal to people’s sense of justice by informing them about the problems in our society. My aim as a filmmaker is to elicit social progress for a better world,” says Ramu Gorai, Founder ABIGFILMS.

“EK Nazar”, shot in New Jersey, is directed by Hemanth Tavathia – he is a distinguished director in the American film industry with a remarkable track record and scripted and screen play by finest writer Tarun Seth. In this film Aric Diamani – prominent fashion event host, trainer, model, choreographer, dancer and actor involved in many screen and stage productions throughout the US, versatile multi-talented actor Neeta Ramekar who is accomplished singer dancer and producer of the popular Indian therartre like Krishna, and Ramayana, Klara Berkery- New York top model recently recognized in Dubai, and Nadia Neubert- runway model and active Zumba dance choreographer, all work synergistically to display true mystery and romance.

“When Doves Cry” brought more local talent, beauties Salima Rajan and Siya Nandaa, to join with Top Bollywood actor Aryan Vaid acting in rivalry across from Aric Diamani, where Actors displayed their talent and finest work. This film is now widely distributed and has aired on Amazon Prime USA, UK, and Japan. Projects currently in progress include television series “Nine Unknown Spies” and “Opioid One Massacre”, both starring Indian-American Actor & Hollywood Actors in the USA.

Aside from his successful production career, Ramu Gorai is also involved in a range of philanthropic endeavors that include his own charity IndiaMyDonate.org, which assists students in need with scholarships for higher education.

Leaders in international television and film industry, ABIGFILMS Production LLC, specialize in filmmaking, direction, and post-production. With a team of skilled producers and directors from two of the biggest film industries, Bollywood and Hollywood, one can expect nothing but the best from them.

DownTown Mystic Stands The Test Of Time in Sha-La Land 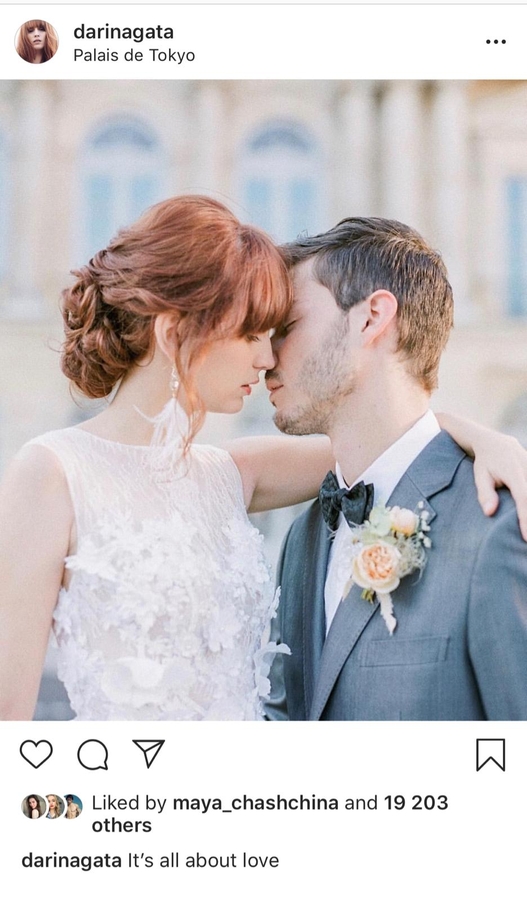