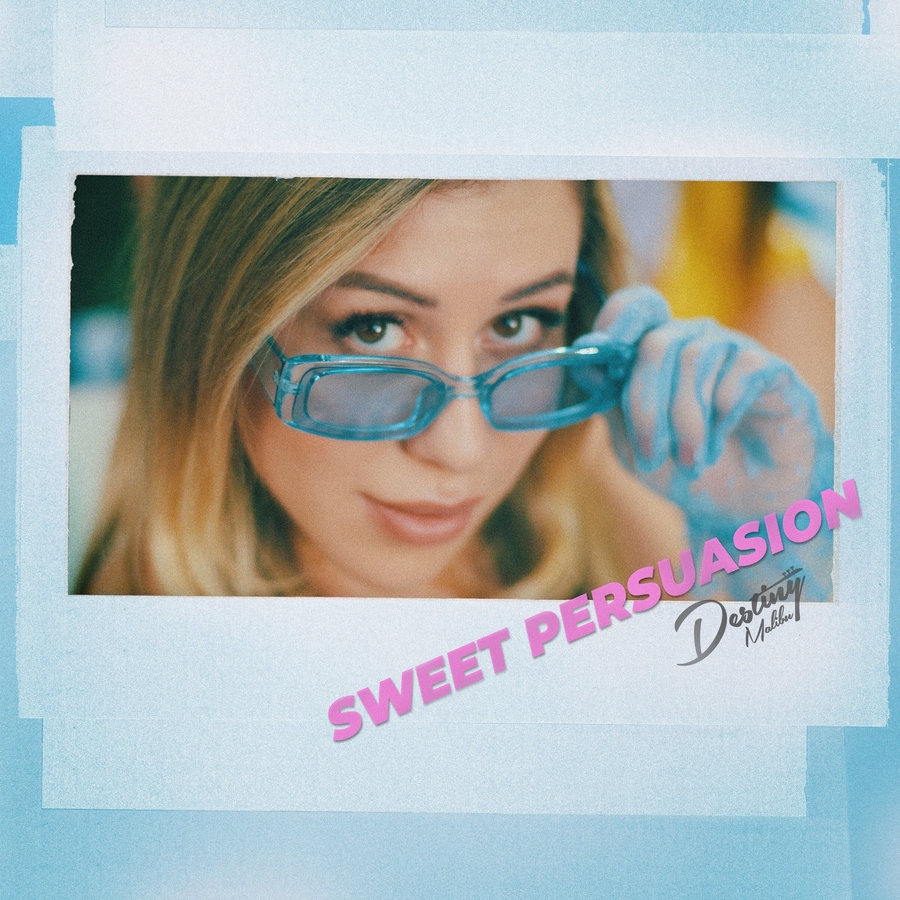 Mental health teen advocate, singer, and songwriter, Destiny Malibu, uses her music to celebrate youth, feminine strength, and self respect in her new single release, “Sweet Persuasion,” due to drop the January 17th, 2020.

‘Destiny Malibu, one of the year’s 25 break-out artists’ – Shutter16.com

Destiny Malibu’s first single release of 2020, ‘Sweet Persuasion,’ celebrates youth, playfulness, feminine strength, and fun in the game of dating while setting personal boundaries and establishing self respect. “I wanted to start the new year with an empowering, energetic, and overall good vibes song to get the energy flowing for the onset of 2020. In that spirit, the production team and I worked to achieve a Motown/Michael Jackson inspired rendition mixed with a flare of modern pop that is recognizable in a Charlie XCX production, topped with Spice Girls’ unapologetic femininity and strength. Incorporating the playful rap/talk style verses and fun energetic choruses kept the song moving, energetic, and dance-able!” says Destiny.

‘Sweet Persuasion’ carries the distinctively soulful vocal delivery that fans have come to expect, paired with a modern pop production consistent with the rest of her forthcoming album, ‘Lo Siento,’ to be released in 2020. This well-rounded compilation includes a combination of dance tracks, emotional numbers, and bilingual (Spanish and English) songs that beautifully showcase Destiny’s range and depth, as a Pop artist, singer, and songwriter. Contributors on this single include the dynamic vocals of Destiny Malibu supported by producers, ‘Vodka’ and Tripp Weir, Tennessee, mixing engineer, Stanley ‘Blu’ Springer III of Blu Productions, Los Angeles, and mastering engineer, Dave Kutch, Mastering Palace, New York.

Destiny Malibu kicks off a new touring schedule in 2020, visiting approximately 600,000 teenage students across the United States with over 100 performances. Updated details can be found on www.destinymalibu.com.

ABOUT DESTINY MALIBU: A THOUGHTFUL VOICE

Destiny still remembers the day, at the age of five, she donned headphones that were nearly as big as her head, and stood in front of a microphone for the first time. The studio was already a warm and familiar place. But this was new.

So began the journey of a girl named Destiny, who seems to have been, yes, destined to become a musical artist. Destiny’s job was to recite the pledge of allegiance and sing backup for a 911-tribute song being performed by her mother, a recording artist with a successful Latin band.

That day still resonates in Destiny’s soulful and energetic vocal style. But though her love affair with music began with a performance, it did not end there. Her mother saw to it that Destiny understood music at a fundamental level. As a young teen, Destiny was trained to think in terms of musical and narrative structure when she listened to popular songs. Her natural creative instincts ignited a love affair with song writing, and it is still the core passion that drives her career. Her writing talent was evident early, and she won multiple, consecutive songwriting contests as a high school student.

So it was as a songwriter that Destiny’s professional career would begin. She opted for independent studies in her senior year of high school in order to take a job as a songwriter for Burnett Music Group. As a writer, Destiny developed a hopeful and uplifting style that reflects her caring and deeply empathetic nature. She has a keen ear for music, but perhaps an equally keen sense for the quiet suffering of people around her. This sense of awareness and responsibility has come to inhabit her music.

Perhaps because of her desire to connect with and understand people, Destiny’s tenure as a full-time songwriter would be short-lived. She soon discovered that her true calling was to “tell my own story,” as she puts it, by performing her music and engaging with an audience. And equipped with that insight, Destiny Malibu would become the singer/songwriter she is today.

Since then, Destiny has been writing, recording, and releasing music at a dizzying pace and touring internationally. She performed an original song in a 2018 appearance on American Idol. She has performed at such renowned venues as the House of Blues and Viper Room in LA, as well as high profile festivals such as Texas Rockfest and the Florida Music Festival. She has recently begun to push creative boundaries, experimenting with Spanish-language songs that honor the Latin roots she owes to her mother. She continues to tour and perform from the roof-top stage of her custom-built, 40-foot tour bus. And along the way, she has formed partnerships with organizations that fit with her passion to contribute to the mental health and well-being of others, including an initiative with the American Heart Association to spread awareness of heart disease among young people. 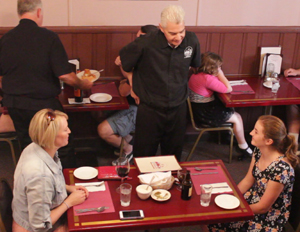 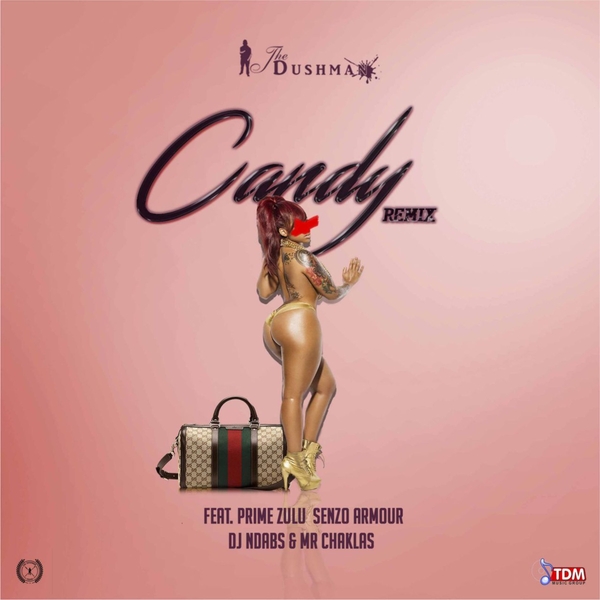 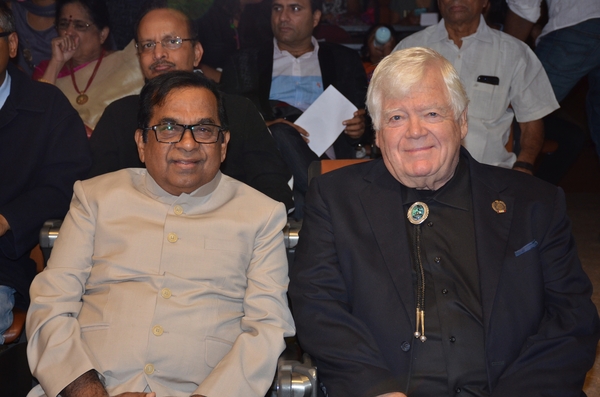 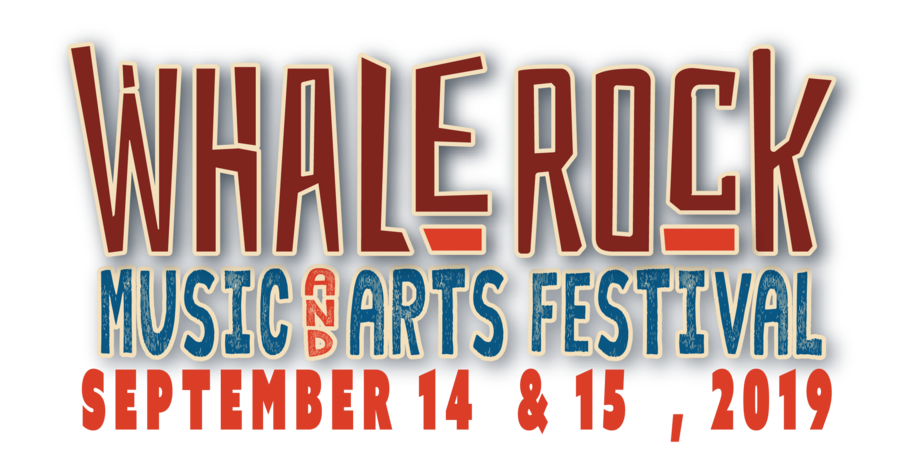