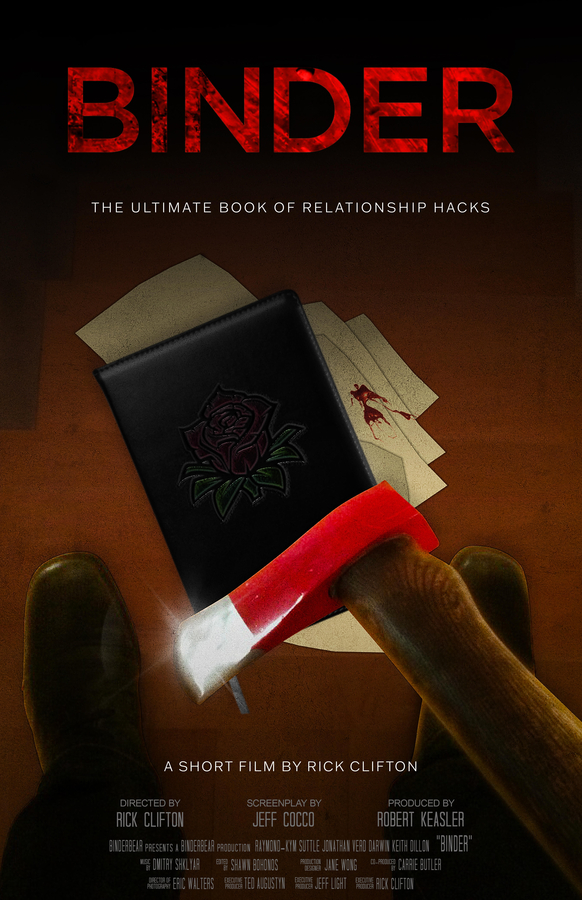 LOS ANGELES, CA, July 29, 2021 /24-7PressRelease/ — Rick Clifton has won a prestigious BEST LGBT SHORT award from the Venice Shorts Festival. The award was given for his thrilling short film, BINDER, a horror allegory on unrealistic expectations within the LGBT community. BINDER features a gripping tale centered around one man’s plans to celebrate a relationship milestone with the new man in his life. The screenplay was written by Jeff Cocco and stars Raymond-Kym Suttle, Jonathan Verd, and Darwin Keith Dillion.

“It’s an absolute honor to receive this award for Binder. This truly was a labor of love for everyone involved and we are all eternally grateful,” said Rick Clifton, the film’s director. “We are excited and thrilled to be included among so many talented people,” said Robert Keasler, producer of the film.

Venice Shorts objective is to discover and recognize indie shorts film and screenplays of all genres from all over the globe. In winning a Best LGBTQ Short award, Rick Clifton joins the ranks of other emerging U.S. and international independent talents who have been officially selected and competed alongside Oscar winning artists and nominees of Venice Shorts such as Ross Kauffman, Jeremy Irons, and Gus Vant Sant. 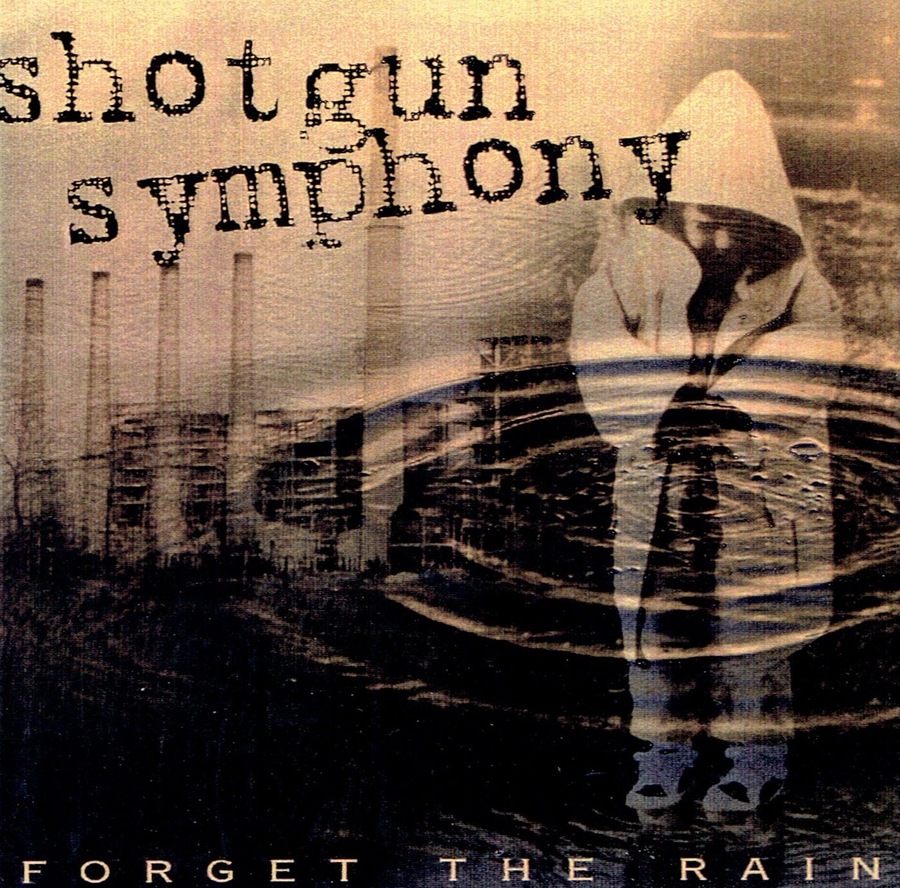 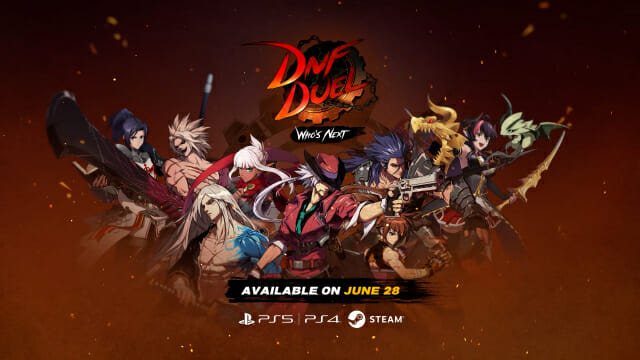 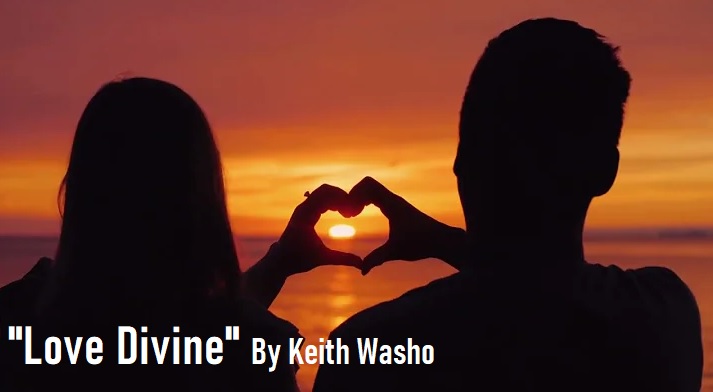