Columbus and the Heroin epidemic 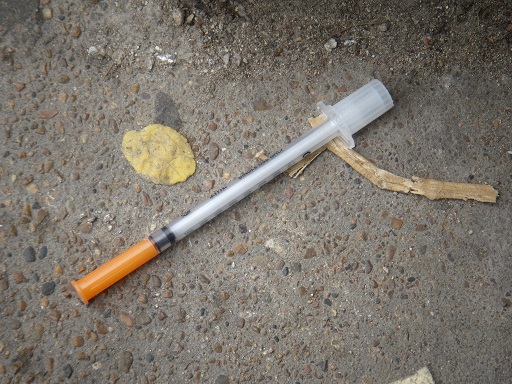 For a long time, people who overdosed from drugs were blamed for their own deaths. But, in many ways the attitude is changing. At the Ohio Addiction Recovery Center in Columbus, Jason Butcher believes that people are starting to view overdoses in a new light.

“They died of an overdose. It is what it is. Nobody asks any questions. It’s their own ‘self-doing,’ said Butcher, according to 10TV Columbus.

The Franklin County Law enforcement and prosecutors now investigate the overdoses as potential homicides, according to 10TV Columbus. The investigators will look through the victims’ cell phones in order to figure out where they bought their drugs.

In July, drug dealer Rayshon Alexander was charged with involuntary manslaughter. Alexander was accused of selling animal tranquilizers as heroin. According to court records, Alexander sold a half-gram of heroin mixed with fentanyl to Sean Kuehner, which ended up killing him.

Records show that Alexander sold fentanyl-laced heroin throughout the day which caused several overdoses and a couple deaths. Fentanyl is a powerful synthetic opiate that dealers often use to give heroin a bigger kick, but with it has come a tide of death.

Since 2014, the number of dealers charged in corrupting another with drugs has risen from 2 to 14, according to 10TV Columbus.

As response to the increase in overdoses throughout the area, police have joined the Fire Division to administer the drug naloxone, often known as Narcan, to get overdose victims to breathe again.

However, the important thing is making sure that overdoses don’t happen in the first place. Charging drug dealers with the deaths of people who overdose is a good way to help mitigate the potential overdose.

According to a report by the U.S. Centers for Disease Control and Prevention pointed to Ohio as a target area of fentanyl abuse. During three days in Akron back in July there were 25 overdoses, four of which resulted in deaths.

And the number of opiate overdose deaths in Franklin County has more than doubled since 2012, according to the county coroner’s office.

Sgt. Rich Weiner, spokesman for the Police Division, said it was unusual that Columbus police warned people Monday of the potent and dangerous batch of heroin and advised anyone in possession of heroin to destroy it , according to The Columbus Dispatch.

“Whenever there is a drug out there that you are getting a bigger high from, addicts want to seek that out,” Weiner said. “But the overwhelming need to put the information out and possibly save a life outweighed the potential of somebody seeking that drug.”

“I would also encourage people to seek drug treatment,” Long said, according to The Columbus Dispatch. “But in order to seek treatment, honestly, you have to be alive.” 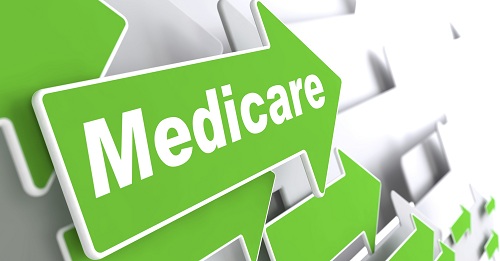