NEW YORK, NY, November 05, 2021 /24-7PressRelease/ — Last December, Marc Weiner’s plea for a kidney donor flashed on a 5,000-square-foot billboard in Times Square. And now, less than one year later, Weiner will meet Hilary Baude, a 2021 New York City Marathon runner who responded to his request, near the finish line of the marathon Nov. 7.

After seeing the Times Square sign, 149 people expressed interest in helping Weiner, but Baude was the first to complete the testing. While not a match for Weiner, she was matched to a different recipient, and she designated Weiner as a voucher recipient. That means when Weiner is medically cleared for transplant, he will have the highest priority to receive a well-matched kidney from a living donor. The approximate wait time in NYC for a kidney from a deceased donor is 8-10 years.

Weiner’s search for a kidney began in 2018 when then NYPD Detective Michael Lollo saw the first Times Square billboard plea. Although Lollo wasn’t a match for Weiner, he did donate his kidney to a stranger. Then, after retiring from the NYPD, Lollo became the president of NKDO and helped to relaunch Weiner’s kidney search. The NKDO also helped screen potential donor candidates.

Baude’s surgery and medical expenses were covered by her recipient’s insurance, and she was released after one night in the hospital. The elementary school teacher has returned to full-time work in the Groton Public Schools school district in Connecticut, and four weeks after surgery, which took place in early May, she was back to running.

The kidney donor wants her story to give other people hope and inspire them to pay it forward, whether in a big or small way. “I went into it to help someone else, but the gifts that I’ve received have been far beyond my expectations,” Baude said.

The kidney exchange was arranged by the National Kidney Registry (NKR), which uses detailed data to optimally pair compatible donors with recipients across the country. To date, this one-of-a-kind computer program has made more than 5,000 kidney transplant matches, but many more are necessary – over 100,000 Americans are in need of a kidney transplant.

To connect with Weiner, Baude, or Lollo on race day, or for more information about living kidney donation, contact Lollo at 917-837-2058, [email protected], www.nkdo.org 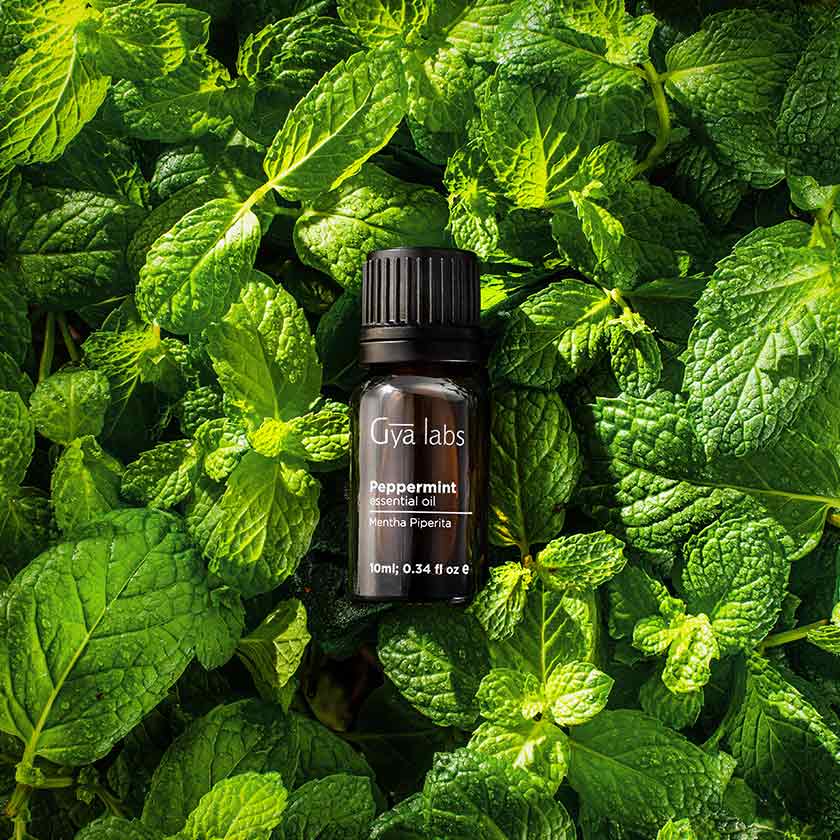 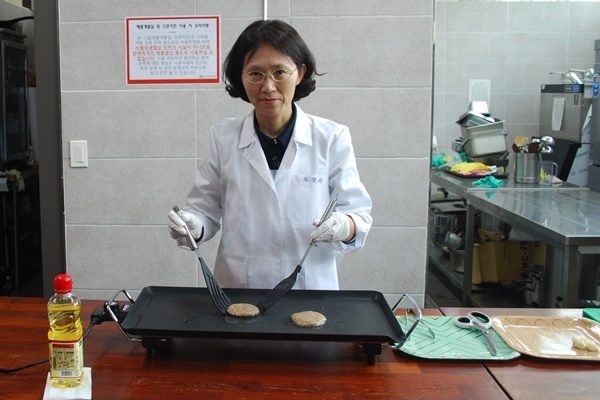 HN Novatech Succeeded in Developing Alternative Meat Made With Seaweed! 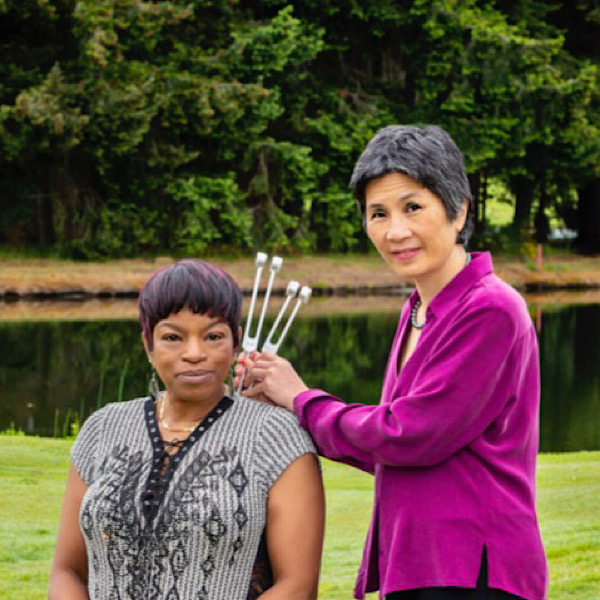