Sylvia Mackey will present her award at the annual star studded Hall of Fame Induction Gala in Las Vegas, Nevada on June 23, 2017, 6:30 p.m.

CHICAGO, IL, June 12, 2017 /24-7PressRelease/ — Gridiron Greats Assistance Fund, Inc. is pleased to announce the 2017 Sylvia Mackey Woman of the Year award will be presented to Liz Nicholson Sullivan (married to former Cleveland Brown Gerry Sullivan). The following criteria is used to determine the Sylvia Mackey award recipient each year. She must be a woman who is selfless; a pioneer; doesn’t accept “no” for an answer; a tireless advocate; an enthusiastic, compassionate leader and a difference maker in the lives of others and the community.

Sylvia Mackey says, “Liz is a person whom I call The Phenomenal Woman. She not only works in various political leadership positions, she is an ardent advocate for retired NFL players and their families. She is an ambassador for the Gridiron Greats and After the Impact Fund, while also being a high-profile executive in Illinois government and politics.”

Sylvia continues, “One of her missions is to bring awareness, solutions, and accountability from the NFL regarding head injuries. She knows all too well the challenges of being a caregiver, as her husband, Gerry Sullivan, suffers from these head injuries with Frontal Temporal Dementia. Liz is a true leader and one whom we are so proud and happy to recognize with the Sylvia Mackey Woman of the Year Award.”

“Liz is a leading spokesperson in the Chicagoland area and throughout the country. Through her advocacy work with Gridiron Greats and After the Impact Fund, Liz partners with other wives and families to promote awareness of untreated head injuries. She has been a strong, effective voice for thousands of NFL families as they seek solutions for improving the safety of future generations of players. I am in awe of Liz’s strength, perseverance, and selfless dedication to changing lives,” says Shannon Jordan, Executive Director of Gridiron Greats and After the Impact Fund.”

Liz has also continued to hold various leadership positions in state government and politics. In 2007, Liz was named Finance Director for Senate President John J. Cullerton and the Senate Democratic Victory Fund, where Liz oversees one of the largest Senate Democratic caucuses in the country.

Senate President John J. Cullerton says, “Liz Nicholson Sullivan is a key member of my political leadership team and has been a good friend for over two decades. Her passion and work on behalf of Gerry and other individuals is a shining example of her true exemplary character.”

Illinois Secretary of State Jesse White states, “Liz Nicholson is an outstanding choice for the Gridiron Greats Sylvia Mackey Woman of the Year Award and I commend the organization for selecting her. Liz was a dedicated and hard-working employee in the Secretary of State’s office and was highly respected, as she is today working for our Illinois Senate President John Cullerton. Liz has been involved in many charitable causes and is a tireless advocate for former NFL players suffering from neurodegenerative illnesses. I am especially pleased to see her receive this award.”

About After the Impact Fund
The After the Impact Fund for Veterans Legends, Inc. (ATIF) is a Delaware nonprofit corporation that has received recognition of federal tax-exempt status as a public charity under Section 501(c)(3) of the Internal Revenue Code. ATIF’s mission is to facilitate comprehensive treatment and provide a support network for military veterans, professional athletes and their families. www.aftertheimpactfund.org 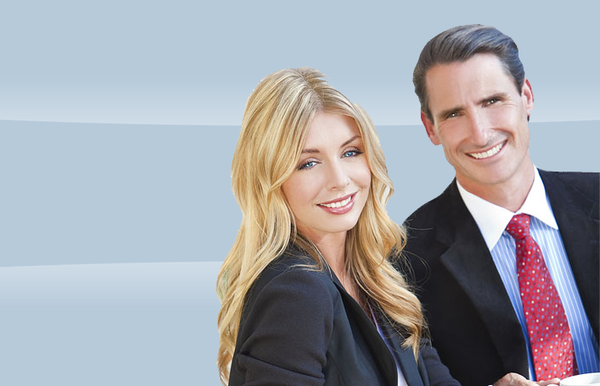 SingleBusinessman.com Aims to Pair Rich Men and their Admirers Nationwide 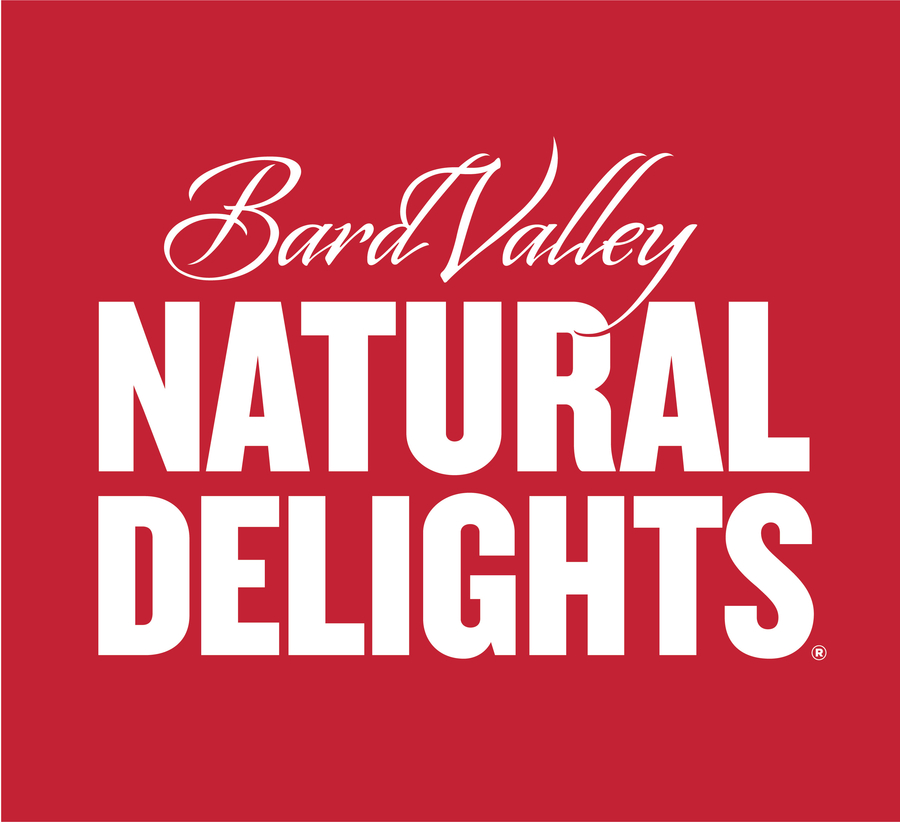 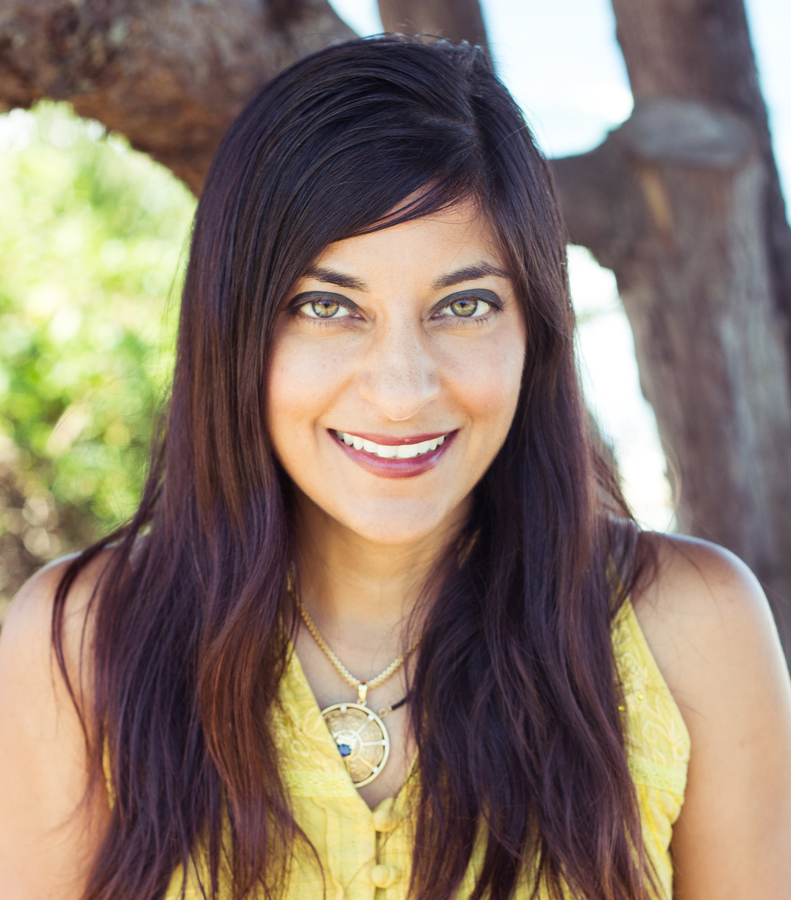