ATLANTA, GA, September 09, 2020 /24-7PressRelease/ — Allen Buckley, a fiscal conservative independent candidate in the special election race for the U.S. Senate seat currently held by Kelly Loeffler, recommends a much simpler tax system that uses algebra to produce balanced budgets in years the U.S. is not experiencing a recession or worse (or just coming out of a recession).

Buckley proposes eliminating the income tax altogether while changing the FICA tax rate from 7.65 percent to x percent and adding an x percent VAT. The self-employment tax (SECA) rate would be 2x percent. The percentage rates are flexible, and would be adjusted to balance the budget in non-recession/depression years. X balances the budget. (A 14 percent rate for each tax (28 percent for SECA tax) would roughly have been sufficient to balance the budget in 2013.) Under this proposal, the corporate and individual income taxes are completely eliminated. However, the Social Security Wage Base cap is eliminated for tax (but not benefits) purposes and passive income in the nature of interest and other income from investments, other than long-term capital gain, would be taxable as self-employment income. Half of long-term capital gains would be treated as self-employment income, as would 60 percent of retirement distributions. A poverty level credit would be applied so that the tax would not apply on household income up to the poverty level. Also, limited charitable, retirement, mortgage interest and health care 25 percent refundable credits would be permitted. (Deductions could exist in lieu of credits.) International business taxation is greatly simplified, and the incentive for “inversions” is eliminated, by completely eliminating the foreign tax credits system and annually taxing the U.S. portion of profits of any company or partnership (regardless of domicile, etc.) to the owners as self-employment income based on the U.S. percent of sales, using S corporation rules (i.e. flow through of profits to shareholders without taxation of the company). Affiliated businesses would be treated as one company. To fairly discourage offshoring of jobs, labor costs would be nondeductible to the extent the U.S. sales percentage exceeds the U.S. labor percentage. (For example, if U.S. sales were 80 percent of worldwide sales and U.S. labor costs were 20 percent of worldwide labor costs, 60 percent of total labor costs could not be deducted.)

The proposed system is much better than the current system with respect to collections. The proposal is progressive because it grants poverty, housing, charitable, retirement and health care credits. Basically, everyone would pay the VAT, but the FICA/SECA tax would be paid only by the upper half of the middle class households and above. Everyone would feel government spending and everyone would pitch in to help solve the nation’s financial problems. (Note: Substantively, virtually all corporate income taxes are indirectly paid by individuals–either by shareholders, workers or consumers.)

Buckley is a Georgia attorney and CPA with over 30 years of experience working with the federal tax system. The proposal is based on a proposal in a 2017 Tax Notes article by Buckley titled “Eliminating the Income Tax . . . While Balancing the Budget.” That article analyzed various options for replacing the current complex system, before arriving at the proposed system.

Buckley said: “Our tax system is a mess. It has become a jobs program for accountants and tax attorneys, and a huge burden on businesses. Over the course of three years, I analyzed different options for a better tax system for the U.S. I came up with the foregoing proposal. It’s not perfect, but it would make everyone pay something, is reasonably progressive, would have much less collections problems than the current system, and would force the politicians in D.C. to do what state and local politicians must do—i.e. balance the budget. The entitlements system would need to be reformed in conjunction with tax reform, to account for credits elimination. I have made recommendations with respect thereto on my campaign website. None of my fellow candidates in the race have come up with anything regarding a replacement system. We need to fix the nation’s finances as soon as possible following the pandemic’s end, instead of running significant deficits each year like we did for 2012 through 2019.”

Mr. Buckley’s “Save Tomorrow” campaign is about living for today and tomorrow, instead of living for today to the detriment of tomorrow. The focus is on doing things to make tomorrow as good as or even better than today, by acting now to address the nation’s financial challenges and confronting global warming in a practical way.

CVIIC: Our Nation Will Benefit By Prioritizing Policies Favoring The Inclusion Of Immigrants 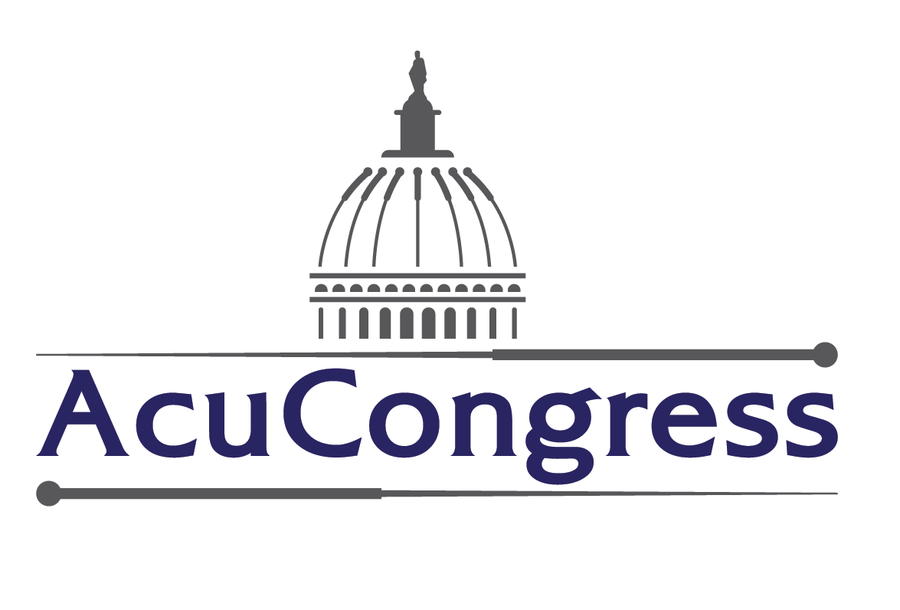