“Mad” Mike Hughes and Exploring Again will present their plans to prove the flat earth theory correct. These will be presented at the Flat Earth Exit The Matrix Expo 2019 in Las Vegas, Nevada this May.

LAS VEGAS, NV, March 27, 2019 /24-7PressRelease/ — The Flat Earth Exit The Matrix Expo 2019 is a two-day convention featuring speakers on a variety of full red pill topics. A plan to prove the Earth flat or round will be presented to an International audience.

World-famous daredevil and flat earth believer “Mad” Mike Hughes is announcing a “rockoon” launch to the edge of space and Exploring Again will announce an Antarctic expedition with the goal of reaching the edge of the world. Last year, the self-taught rocket scientist famously launched a home-made rocket near Amboy, California.

His upcoming “space jump” aims to take him into space, at which point he plans to “to prove once and for all this Earth is flat.”

“This is the king of the deceptions,” Hughes said. “Once this domino falls, this is it.”

Exploring Again is a fast-growing shared community that has proposed a great exploration revival around Antarctica and the Arctic including a survey of unexplored polar regions by boating and kite sailing. Exploring Again is taking the lead in moving the Flat Earth debate out of the realm of theory and conjecture, and into the realm of action. 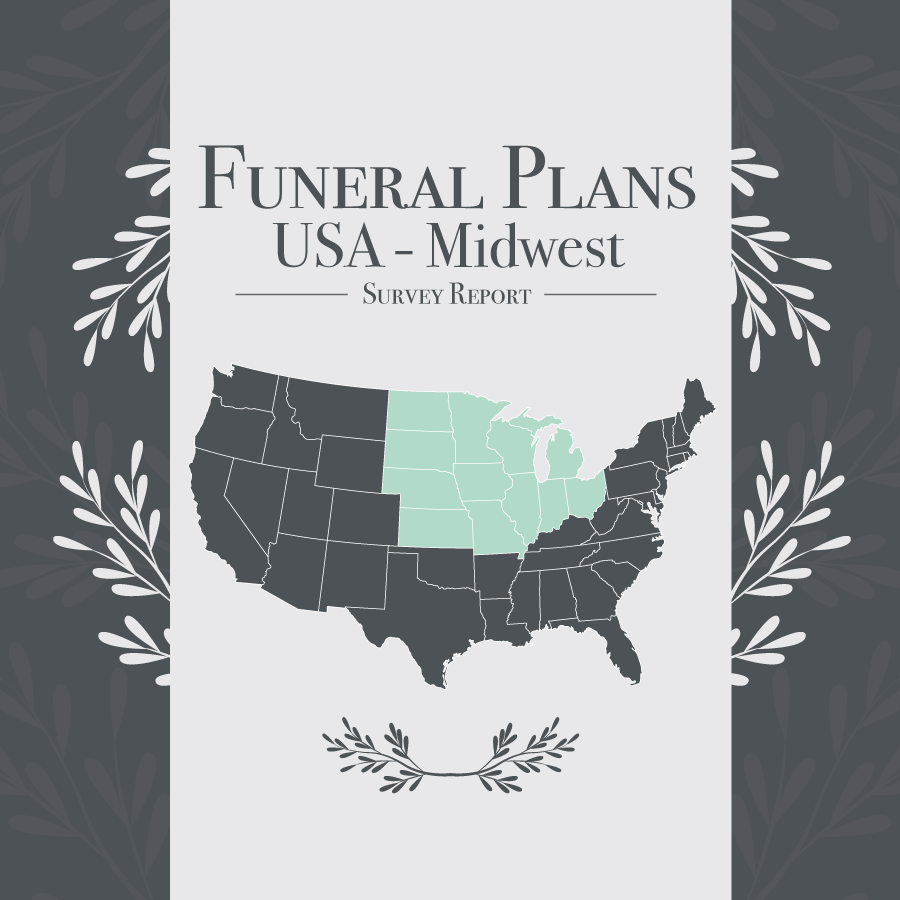 New Survey: Travel Tops Bucket Lists for Midwesterners, With Most Hoping to Visit Disneyland Before They Die 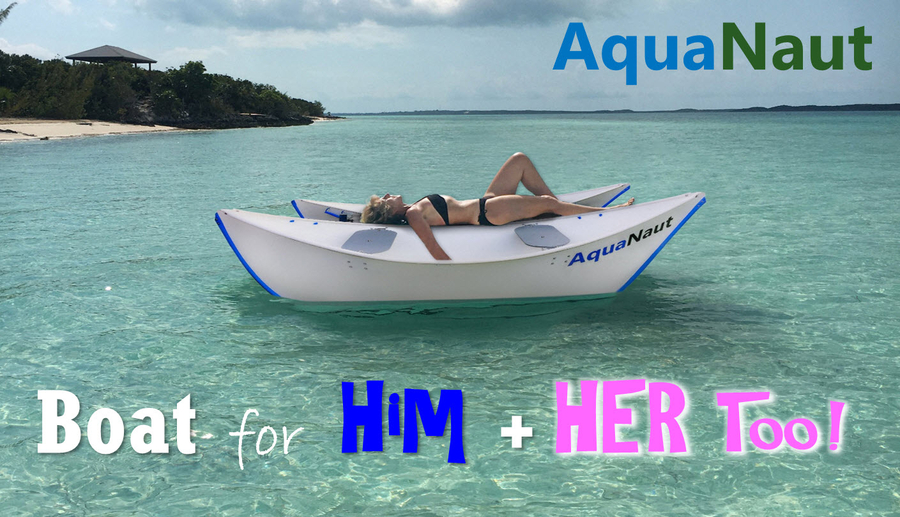 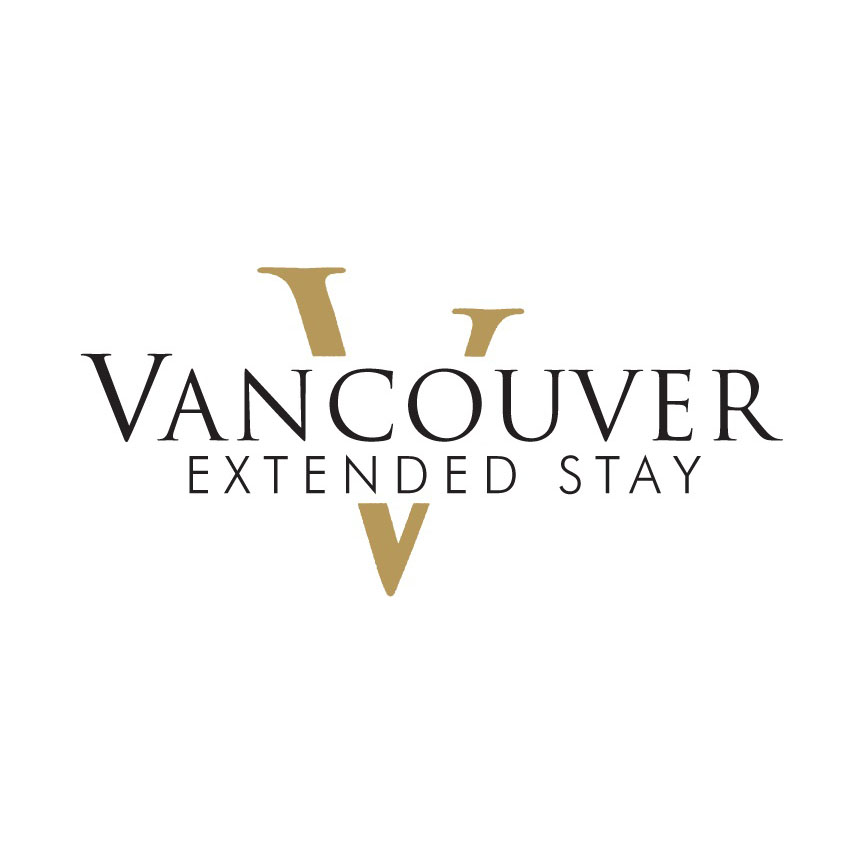 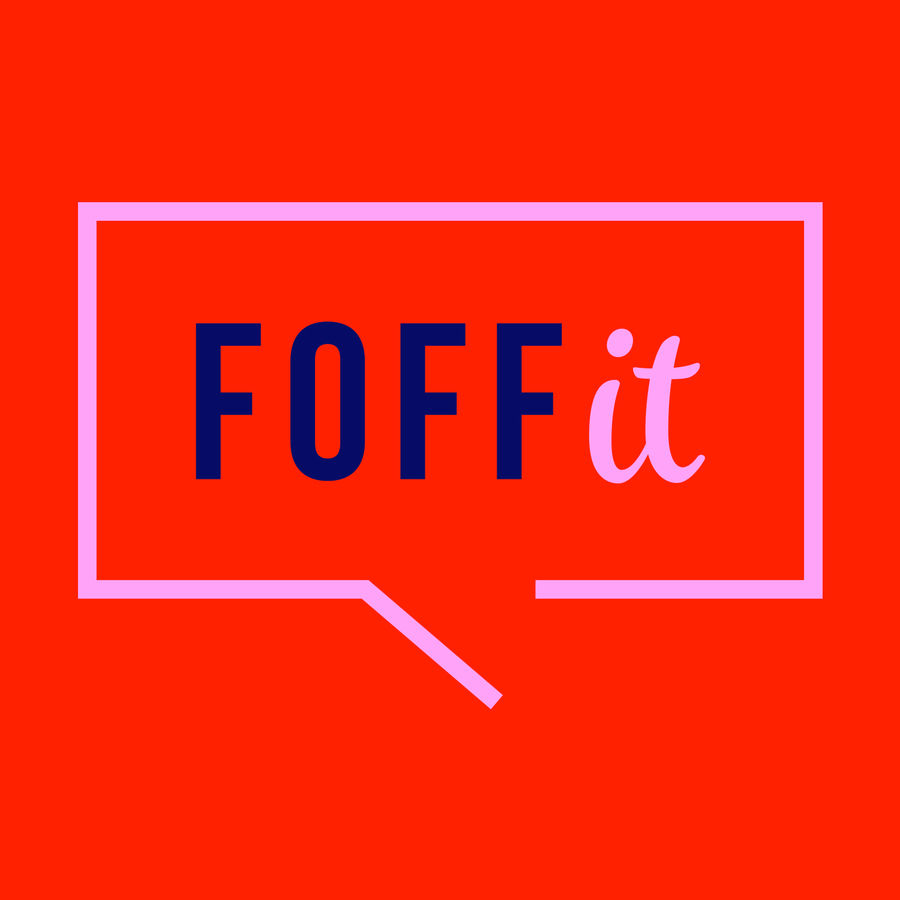 FOFFit is Taking the Random Out of Renting