“Is Anything Better Than Nothing?” Donations Undermine Health of Black, Brown Americans, Nonprofit Says

BALTIMORE, MD, October 14, 2020 /24-7PressRelease/ — COVID-19 has brought to light longstanding health disparities in our country, with rates of hospitalizations and deaths disproportionate among black and brown Americans. One nonprofit, Heaven on Earth NOW, is challenging the public to confront a painful reality—that most people, despite good intentions, contribute to the problem with their charitable food donations.

Blacks and Hispanic households in this nation are twice as likely to face hunger, as has been true for 20 years, according to the U.S. Department of Agriculture. Executive director Molly Cottrill, who has served on the frontlines of food distribution in Baltimore for those same two decades, says one driver has remained constant: an “anything is better than nothing” mindset towards food relief donations.

“I would challenge Americans to ask themselves if they are contributing to racial inequity, failing to think about the health of the recipients of our donations.” That’s the goal of the organization’s Every Neighborhood Needs Healthy Food campaign—to teach people to “think before they donate.”

Too often, Cottrill says, folks purge unused items from their kitchen cabinets to give to school food drives or drop Ramen noodles or sugary cereals into a donation bin at church. Even a large corporation, recently hailed for their donations, dumps extraneous, non-food items into food banks. This wastes the time of volunteers and the National Guard deployed to sort and distribute during the pandemic, she relays.

Food is medicine. Yet, in Baltimore, healthy food is readily available to only 19 percent of predominantly black communities compared to 68 percent in white neighborhoods, says the Journal of the American Heart Association. In largely black, poor neighborhoods, the life expectancy is 20 years less than those in white, wealthier areas, The Atlantic reported in 2018.

Across the country, more than 15 million people—most poor and people of color—live in so-called “food deserts,” unable to afford healthier items or transportation to grocery stores to access them. In these areas, corner stores and fast food outlets are plentiful, leading residents to rely on foods high in saturated fat, salt, and sugar.

Yet, Cottrill says, “Most nonperishables donated by individuals to food banks and pantries are junk: loaded with fat, salt, and sugar.” To better nourish the one in six Americans (one in four during the pandemic) who need food relief, and to promote access to nutrition in black and brown communities, Heaven on Earth NOW teaches the public to make healthier donations. They publish a “Best Foods to Donate” list on their website www.heavenonearthnow.net, teaching millions how to give healthy.

Most needed items include lean proteins, whole grains, no-sodium vegetables; unsweetened fruit; healthy fats, among others. Giving with the health of the recipient in mind does not have to cost more. Donate a can of tuna in water instead of oil; choose no-sodium vegetables instead of the saltier version. They cost the same.

“We must stop believing that poor people should be grateful for whatever we give them,” says Cottrill. “Imagine the lives we would transform, the health we could foster, and the children we would support by bridging the gap of healthy food.” By learning what to donate and caring more about the recipients’ health, Heaven on Earth NOW believes Americans can save lives, remove racial barriers, and promote food equity.

Based in Baltimore, Heaven on Earth NOW (www.heavenonearthnow.net) is a national nonprofit whose mission is to combat hunger in America with healthy food; offer new beginnings in the homes of people emerging from homelessness and crises; and teach the value of nutrition, water, exercise, and volunteering. 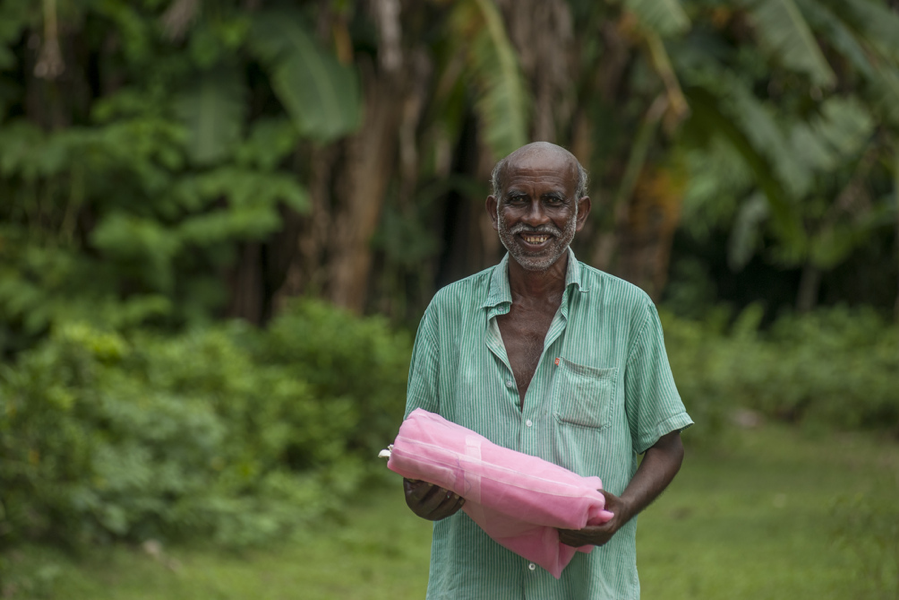 GFA World — Spotlights ‘Other Vaccine Shot The World’s Waiting For’ 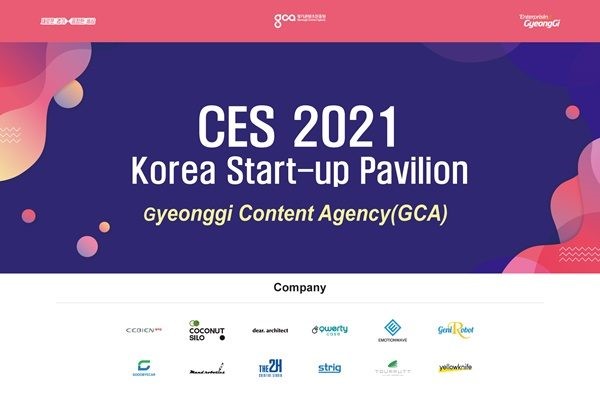 The Biggest Threat To The National Security Since The Cold War 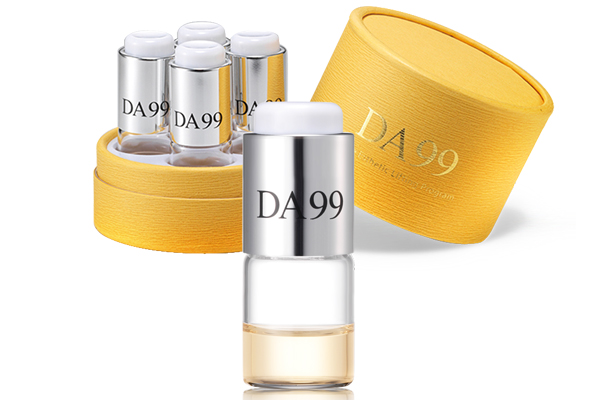