Poseidon Expeditions Partners With Oceanites, which Documents the Changing Environmental Impact on Penguins

The specialist in active adventure cruises in the polar latitudes, Poseidon Expeditions recently entered into a supportive relationship with the nonprofit organization Oceanites.

PROVIDENCE, RI, March 07, 2020 /24-7PressRelease/ — This is the first season in Antarctica (2019-2020) that Oceanites and Poseidon are working together. Through an in-kind donation of space on several Poseidon voyages each year, Oceanites is able to bring researchers to Antarctica to carry out its work in counting and documenting nesting birds at established sites.

“For 25 years Oceanites has been an important partner of the Antarctic scientific community, working on the front line to provide vital statistics on penguin populations at the Antarctic Peninsula,” said Steve Wellmeier of Poseidon Expeditions. “Our passengers really appreciate the opportunity to learn firsthand about penguins and changes affecting various colonies. They return home with a much better understanding of the White Continent and the need to preserve its unique ecosystem.”

Over the years, Oceanites has supported successful efforts to establish both general guidance for all Antarctic visitors and a series of site-specific management guidelines.

“Oceanites’ longstanding credibility promotes a better understanding of the singular issue of our time — adaptation — because Antarctica and its penguins are incubators foretelling our planet’s future,” said Oceanites founder and principal, Ron Naveen. “Climate change is real and the most important challenge facing mankind today. We just want more people to get outside and smell the guano and then to become a part of the conversation and solution.”

Following are observations Oceanites has tracked over 1, 713 site visits at 223 data collection stations over 22 seasons in Antarctica:
• Over the past 60 years winter temperatures in Antarctica, the coldest and windiest place on Earth, have risen by 9* F (5*C);
• Gentoo Penguin populations seem to be increasing and increasing their range southward;
• Adélie and Chinstrap Penguin populations seem to be on the decline.

Naveen explains why Antarctica is so important in the understanding of climate change:
• Antarctica is ‘ground zero’ for understanding how a changing climate affects Earth’s living organisms. What happens to Antarctica’s penguins, wildlife, land, ice, and ocean affects us all. Oceanites has inaugurated a major, long-term Climate Challenge research project that will help distinguish the direct and interactive effects of climate change, fishing, tourism, and national operations in the Antarctic Peninsula, which, in turn, is expected to assist improved environmental management in this vastly warming region;
• Its 5.4 million square miles are the size of the United States and Mexico combined, and equal 10 percent of earth’s land surface;
• During the austral winter, sea ice may double the size of the continent;
• 99 percent of Antarctica is covered by a permanent ice sheet, which averages over a mile in thickness, and in some places is almost three miles thick;
• 80 percent of the world’s ice and 70 percent of the world’s fresh water are locked in this ice pack;
• Antarctica’s surrounding Southern Ocean ecosystem is the largest and most fertile in the world, comprising 13.9 million square miles, equal to 10 percent of the world’s oceans.

With offices in the US, UK, Germany, Russia, Cyprus and China, Poseidon Expeditions is a leading provider of polar expeditions in the cruise industry. The company is committed to safe and environmentally responsible polar travel. It is a member of the International Association of Antarctica Tour Operators (IAATO) and the Association of Arctic Expedition Cruise Operators (AECO). 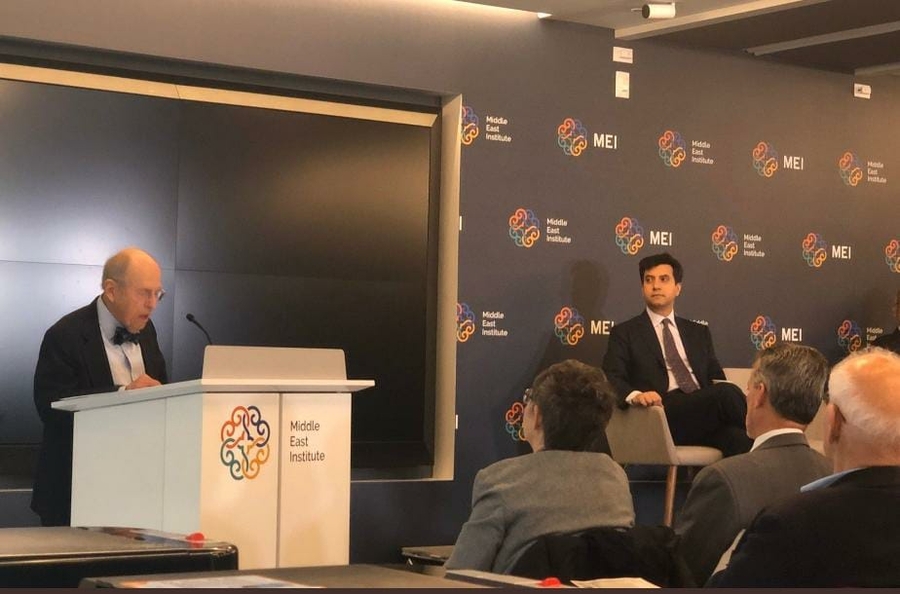 Pathways to a Sustainable US-Pakistan Relationship 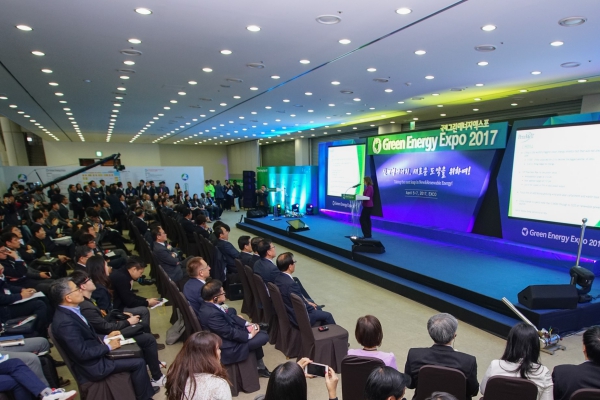 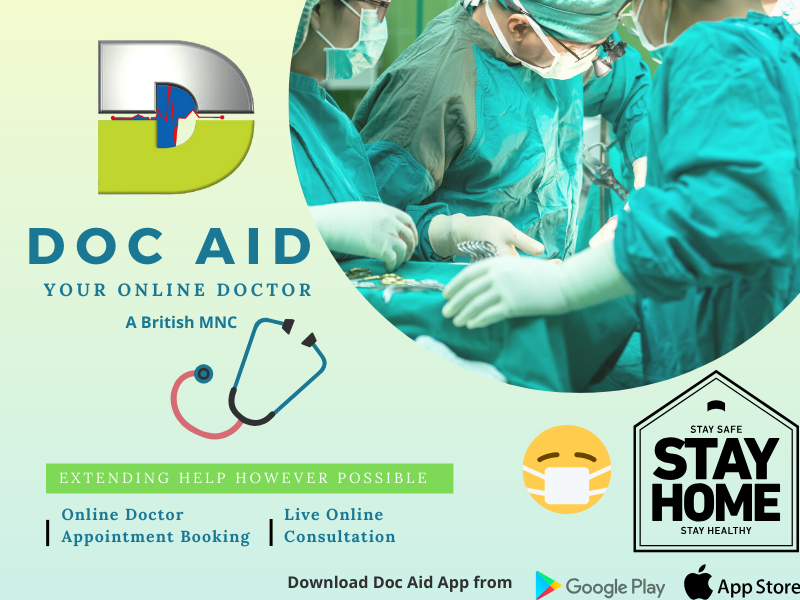