A top charity watchdog has argued that Matthew C. Martino’s international charity MMBF Trust must post details of all their accounts and donations online despite being a private charity and not being registered with the CQC, this is due to fresh allegations that Martino could be using the charity as a safe haven to avoid corporation tax for his various business ventures. 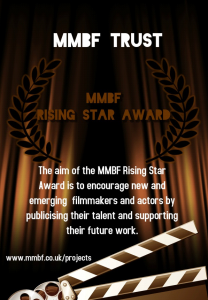 Despite UK laws not having any particular requirements for non registered charities especially private ones such as MMBF Trust that are funded by Martino himself a top watchdog has told us ‘Its no secret that Matthew is doing a very good deed and he is really going out of his way to support young people, but when a 22year old pledges a six figure sum towards charitable deeds when he has a net worth of six figures that sounds more like a business arrangement’

The MMBF Trust aka Matthew Martino Benevolent Fund is funded by Martino’s back pocket and legally no one could contest what he does with his private money, and as the MMBF doesn’t accept donations of any form or fundraise this means they wouldn’t be breaking any laws and Martino and co would be under no. obligation to release any information. 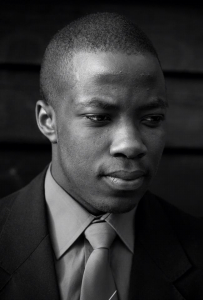 We contacted a spokesperson for MMBF Trust and they refused to comment, however Martino’s rep told us ‘What a totally outrageous accusation, our client is doing his level best to inspire future generations’

semfirms.com Announces the Names of Best SEO Firms for September 2021 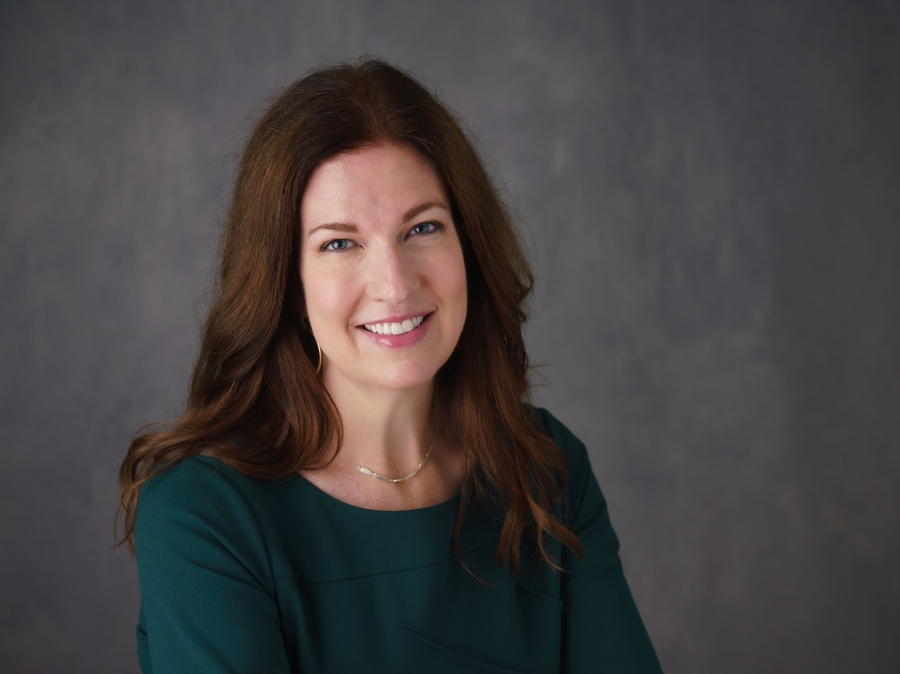 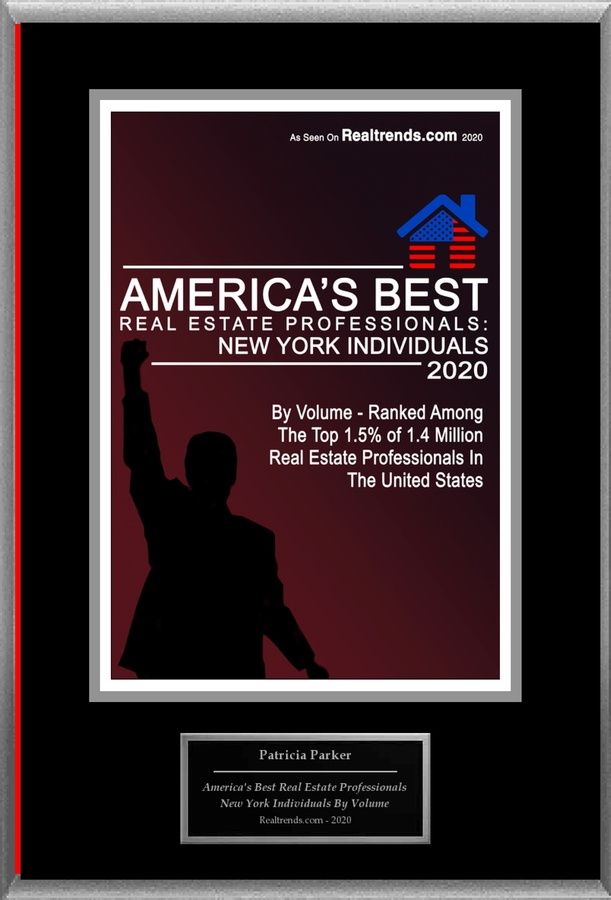