Arsenal Have a Great Chance of Winning Title According to Poyet

Whatacca.com were lucky enough to secure some time with Gus Poyet who is a former Chelsea and Tottenham Hotspur player.

STOKE ON TRENT, ENGLAND, January 14, 2023 /24-7PressRelease/ — WhatAcca.com sat down recently with Gus Poyet for an exclusive interview and discussed who he believes could win the Premier League Title.

Arsenal sit five points clear at the top of the Premier League table as we approach the halfway stage of the season, with the Gunners having recorded an incredible forty-four points from seventeen games played.

However, there are some stern examinations on the horizon and the first of these takes place at the Tottenham Hotspur Stadium on Sunday afternoon. Although Arsenal are the betting favourites to win the North London derby, this is a difficult fixture and Tottenham will be gunning for their arch-rivals.

WhatAcca.com sat down with Tottenham Hotspur legend Gustavo Poyet to discuss the season so far and what he thinks might happen in the North London derby. The Uruguayan is full of admiration for how Arsenal have played this season but feels as though his former club winning would make the title race more interesting.

“Let’s be honest, Arsenal been outstanding” Poyet told us in a recent interview. “Perhaps teams will now start playing differently against them because they have won so many games.

“They might not play such open football or commit as many men forward due to the danger that Arsenal have been posing.Opposition teams are going to look at Arsenal and think: ‘they can win the Premier League’. We always say in football that those games now become the ones where you aim to win 1-0 and grind out a result. Ugly, somehow winning the game wins championships.”

When asked if Arsenal can win this season’s Premier League title, Poyet responded: “They have a great chance. Because of this period that they went past. People still talking about Man City or Liverpool, saying Arsenal won’t hold on. But they are so consistent.

“I saw Brighton away at Southampton and was absolutely impressed.Then Arsenal went to Brighton and I thought “wow” what a performance, even without their main striker (Gabriel Jesus). They are passing every test right now. If they hold their main players fit, they have a great chance, especially as they’re not in the Champions League.”

Tottenham will be bidding to throw a spanner in the works as far as Arsenal’s title assault is concerned on Sunday. Gus Poyet believes that former club Spurs are prospering under Antonio Conte and believes that they’re capable of getting a positive result in the derby.

“Now this is a big test for Arsenal now. If they want to win the Premier League title, they have to go to Tottenham on Sunday and win. For Tottenham, this is a great opportunity to stop Arsenal in their tracks and bring them down a little bit.

“For Tottenham fans, this is good enough, to bring Manchester City a little bit closer in the title race but also win against their arch-rivals. It’s going to be a great game. You need to have played in a North London derby to understand what it means.”

WhatAcca.com is one of the UK’s leading sports betting information sites and it has now been in operation since 2013. It has grown every year since launching.

Part of Elworth Media, WhatAcca.com sits within a strong portfolio of online gambling niche websites that assists players to get the most from their betting. 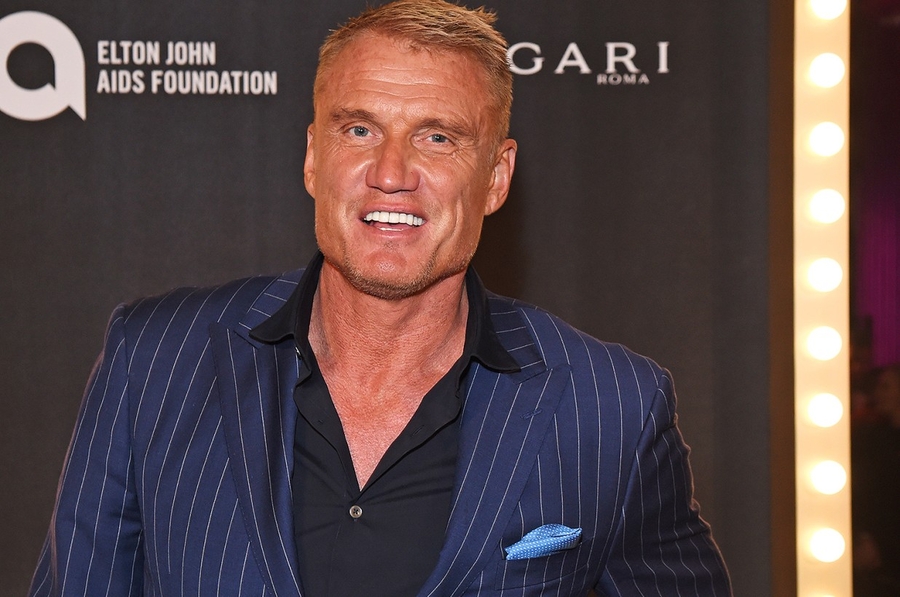 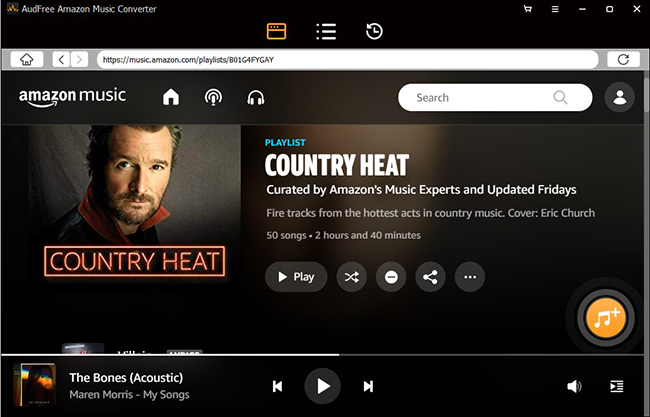