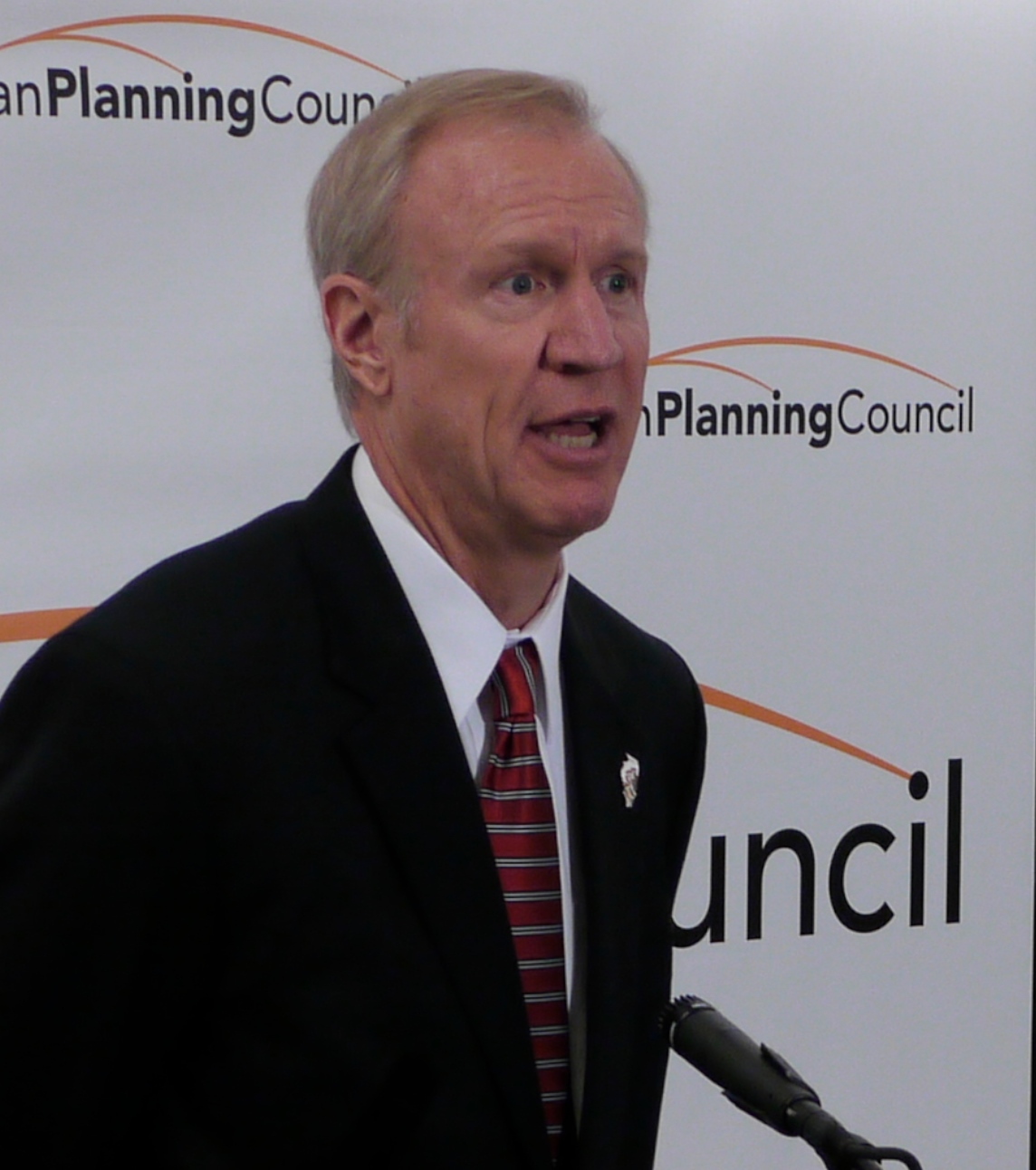 Illinois Governor Bruce Rauner’s administration has released documents worth 44 pages from the education secretary Beth Purvis’ private email account. This comes just after arguing for months that this shouldn’t be done.

The mails were released on Monday just after Rauner made a statement that using personal email accounts for government business is a strict no-no. this statement came after it was exposed that that the Chancellor of the University of Illinois, Phyllis Wise used private emails in order to hide the discussions from the general public.

These emails composed of about half a dozen messages between Purvis and several other outside consultants or maybe, lobbyists. This even included a detailed education strategy document that was marked confidential. 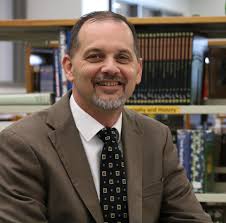 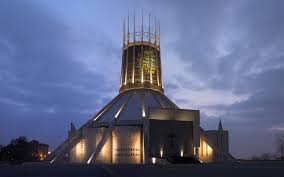 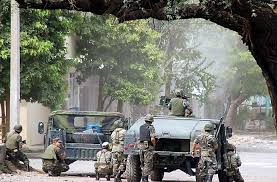 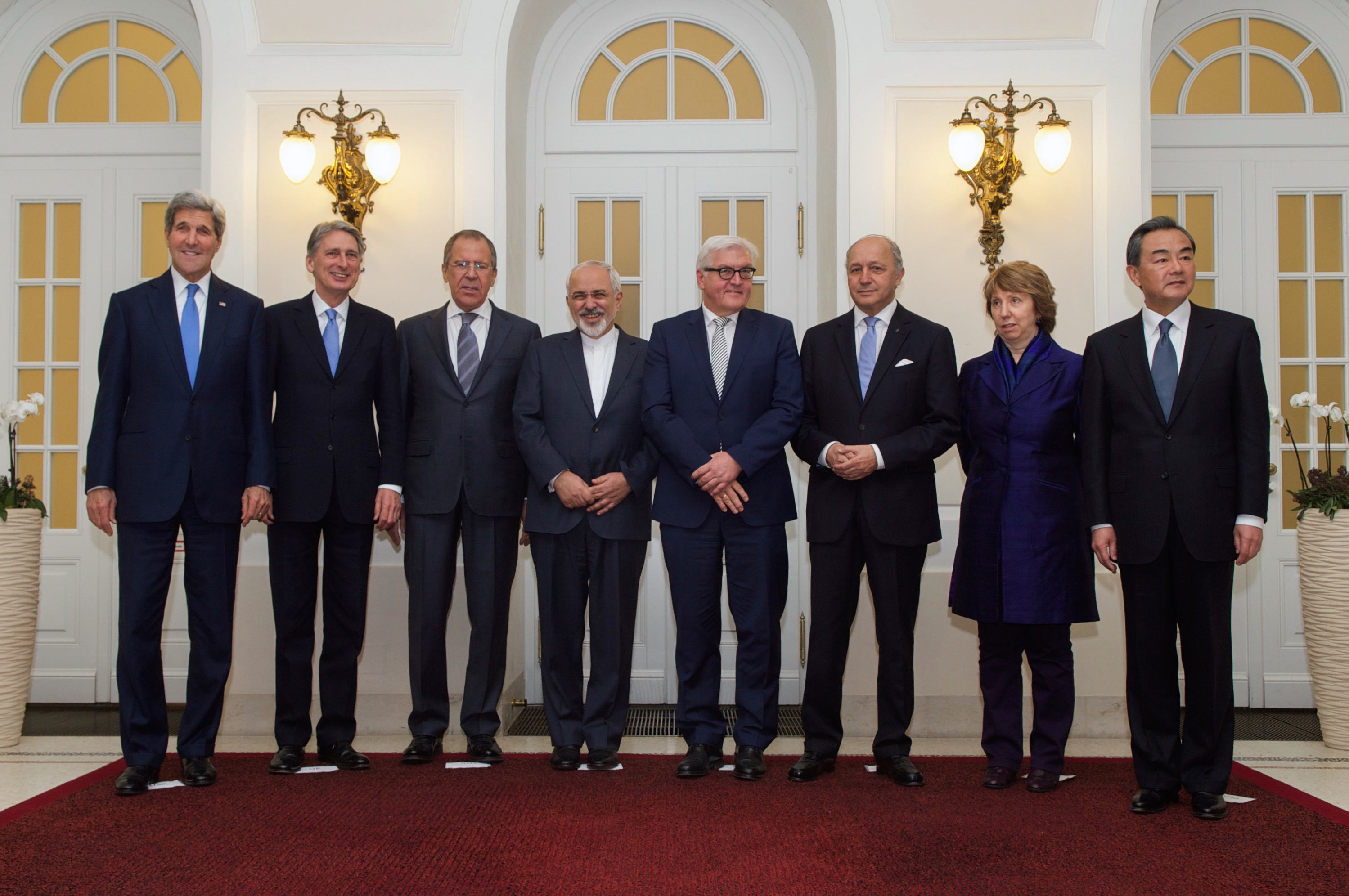